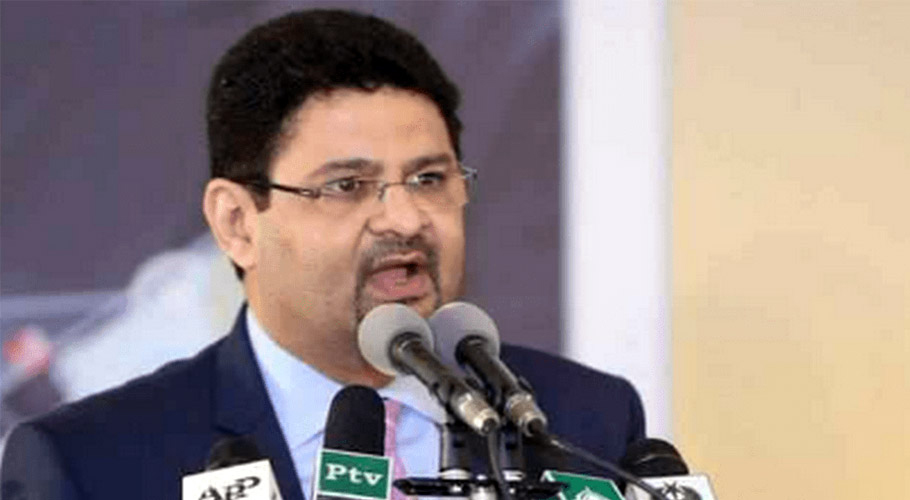 ISLAMABAD: Federal Finance Minister Miftah Ismail on Thursday announced abolishing the fixed tax on commercial electricity bills for a year after successful negotiations with the traders.

He announced this while addressing the reporters along with Power Minister Khurram Dastagir and traders’ leaders after a meeting in Islamabad.

Miftah Ismail said the fixed tax regime has been abolished for a year on the demand of traders.

The finance minister said he reached the decision after deliberating over it with the power minister.

He said that the decision was taken after directions from Prime Minister Shehbaz Sharif and PML-N Vice-President Maryam Nawaz.

On the occasion, the power minister Dastagir said the fixed tax on commercial electricity bills has been waived and previously running system would continue for another three months.

He added that the government will sit with the business community after this period again to see how it could be improved. However, he said that there would be no fixed income tax in power bills for traders for a year. 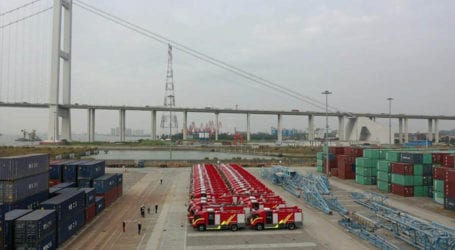 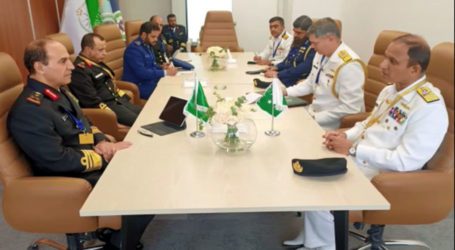 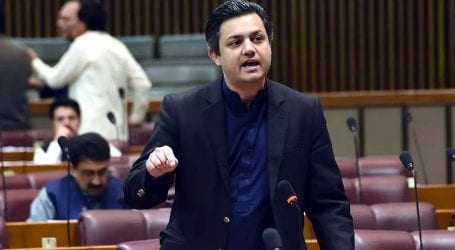