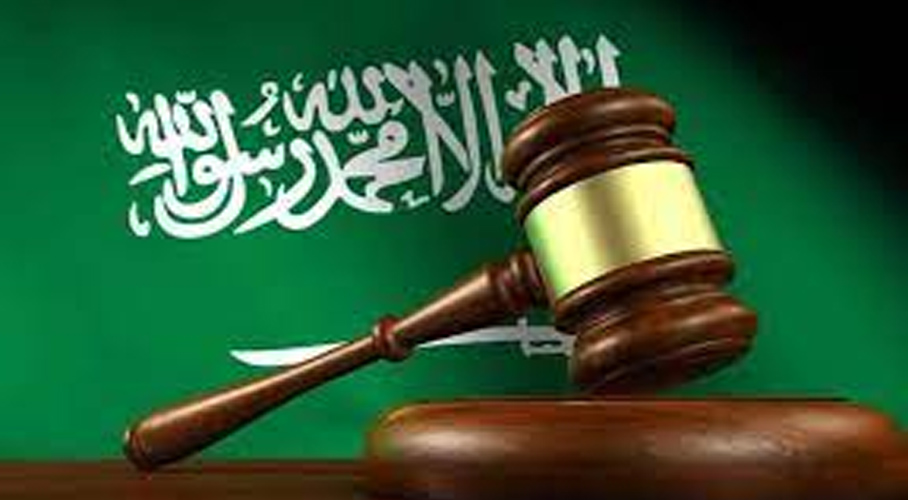 A Madinah court has found six Pakistanis guilty of disrespecting Masjid-e-Nabwi (the Prophet’s Mosque) by shouting slogans during the visit of Pakistani ministers in April.

Advisor to PM Tahir Ashrafi said that the Saudi administration had arrested six Pakistanis for disrespecting the Prophet’s mosque by shouting slogans and hackling federal ministers who were in the kingdom as part of Prime Minister Shehbaz Sharif’s delegation.

Two days ago, a Madinah court sentenced them to prison, said Ashrafi.

Three of the accused were sentenced to 10 years in prison, each. Rest were handed eight years imprisonment, he said.

Those who have been sentenced to 10 years include Ans, Irshad and Muhammad Saleem. Others have been identified as Khawaja Luqman, Muhammad Afzala nd Ghulam Muhammad.

The court imposed fine of 20,000 Riyals on each of them and has confiscated their mobile phones.

It may be recalled that several Pakistani pilgrims heckled federal ministers Marriyum Aurangzeb and Shahzain Bugti at Prophet’s Mosque after Prime Minister Shehbaz Sharif landed in Medina to start his three-day official visit to Saudi Arabia.

In a viral video, a group of men who encircled the federal ministers, while they were being escorted inside the mosque, used profanities against them for ousting Imran Khan and its government through a no-confidence motion. 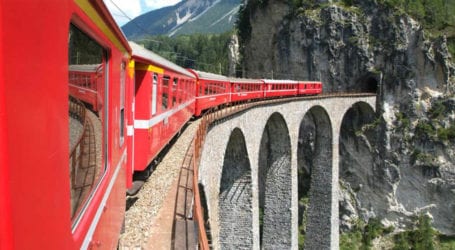 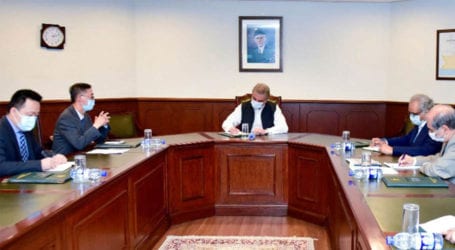 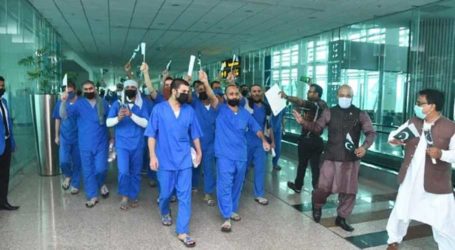