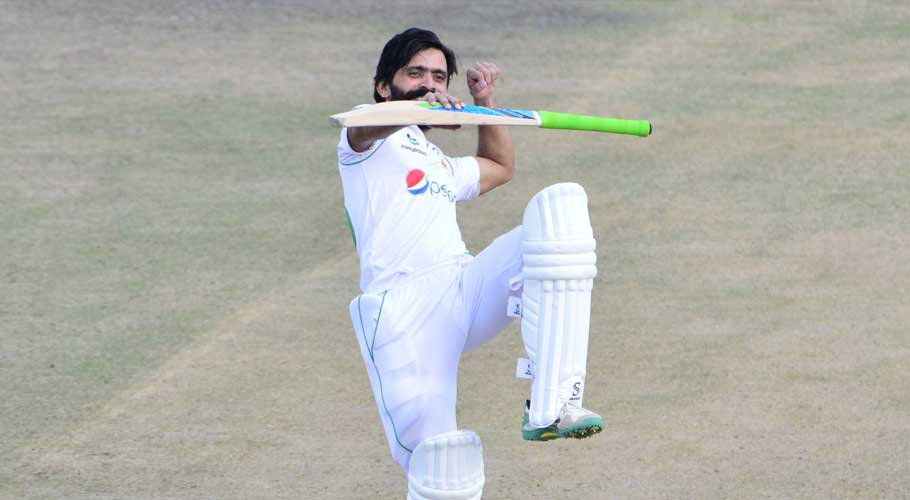 HARARE: Pakistani in-form batsman Fawad Alam added another feather to his cap as he became the first Asian batsman to convert his four Test 50s into 100s in 18 innings.

“Fantastic Fawad is the first Asian and sixth batsman overall to convert his first four Test 50s into 100s,” the Pakistan Cricket Board (PCB) said on Twitter after the left-handed batsman scored the century in the first Test against Zimbabwe.

The left-arm batsman is also the quickest Pakistani to reach his 4th Test 100. He also holds the world record for the most Test centuries among players with a 100% conversion rate.

“Fawad Alam is the first batsman in 55 years to convert his Test career’s first 4 fifties into hundreds. Last was John Edrich in 1966,” according to cricket statistician Mazher Arshad.

Talking to media virtually, Alam gave thanks to a higher power for his successful return. “I was nowhere a few years back, so whatever Allah has given me I am grateful and this knock is a great satisfaction,” he added.

“The ball was not coming onto the bat but when they took the new ball scoring became much easier and when I came to bat the platform was set by the openers,” he added.

Meanwhile, Fawad’s unbeaten 108, along with opener Imran Butt’s painstaking 91 earlier in the day, guided Shaheens to 374-6 at the close, giving them a lead of 198 over Zimbabwe at the Harare Sports Club.

The 35-year-old left-hander smashed a debut hundred in Sri Lanka in 2009 but was discarded after only two more Test and then had to wait for 10 years and 259 days for his next Test, in England last year. 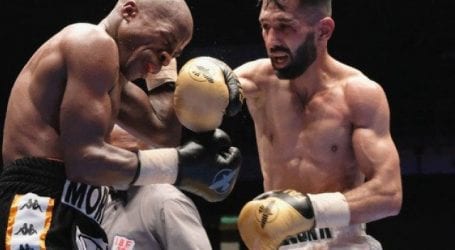 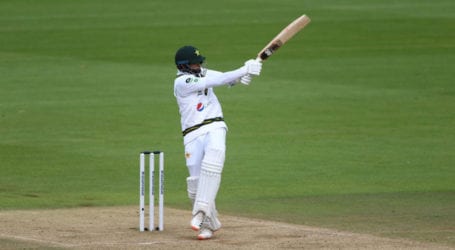 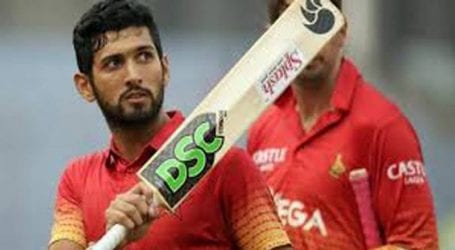