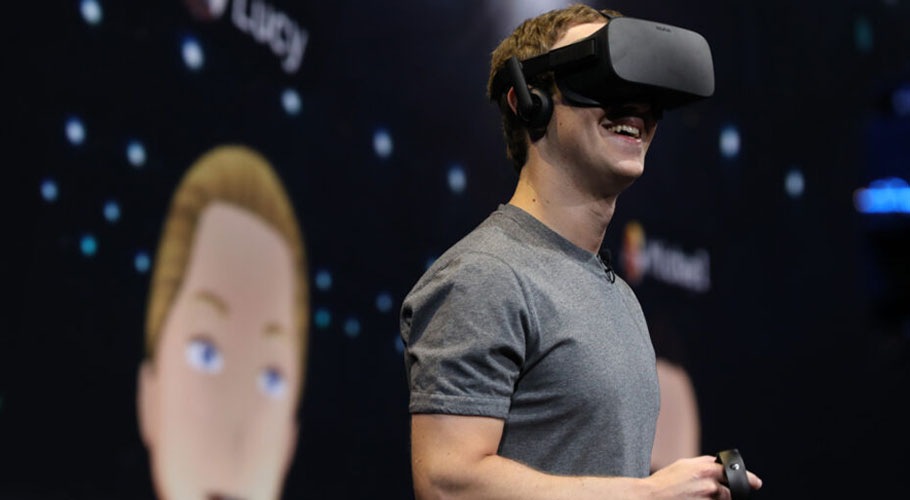 The team will be part of the company's virtual reality organization. Source: Vide Times
July 27, 2021

LOS ANGELES: Facebook is creating a product team to work on the “metaverse,” a digital world where people can move between different devices and communicate in a virtual environment, CEO Mark Zuckerberg said.

The team will be part of the company’s virtual reality organization, the group’s executive Andrew Bosworth said in a Facebook post.

“You can think about the metaverse as an embodied internet, where instead of just viewing content — you are in it,” CEO Mark Zuckerberg said in an interview last week.

Facebook has invested heavily in virtual reality and augmented reality, developing hardware such as its Oculus VR headsets and working on AR glasses and wristband technologies.

It has also bought a bevy of VR gaming studios, including BigBox VR. It has about 10,000 employees working on virtual reality.

Zuckerberg has said he thinks it makes sense to invest deeply to shape what he bets will be the next big computing platform.

“I believe the metaverse will be the successor to the mobile internet, and creating this product group is the next step in our journey to help build it,” he said on his Monday Facebook post

In the interview, he “If we do this well, I think over the next five years or so … we will effectively transition from people seeing us as primarily being a social media company to being a metaverse company.” 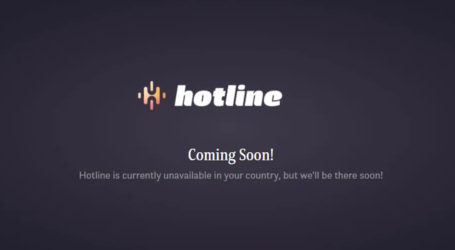 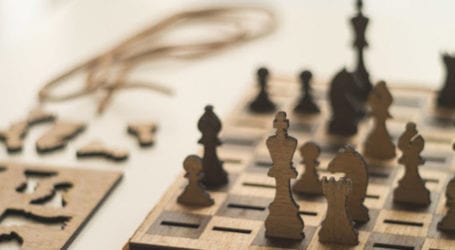