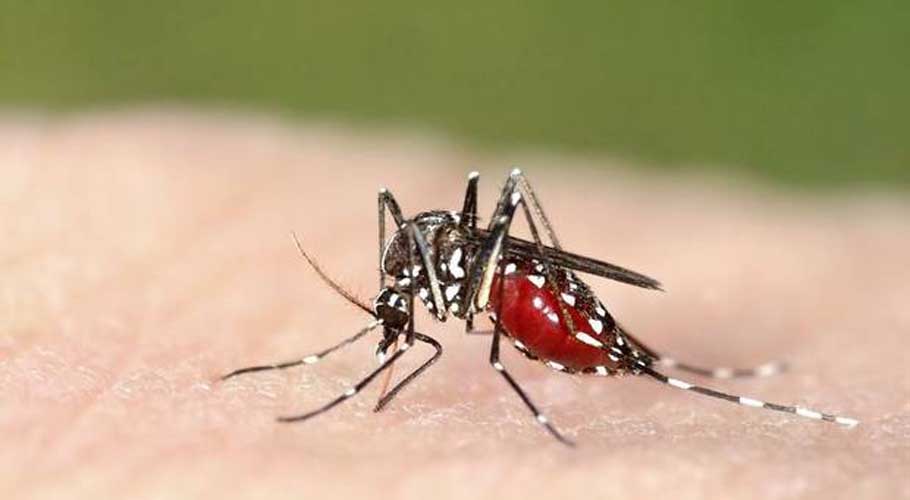 LAHORE: Dengue has claimed four more lives in Punjab today (Tuesday) as 139 more tested positive for the virus in the province.

12 citizens have been diagnosed with the dengue fever in Islamabad in 24 hours whereas Khyber Pakhtunkhwa (KP) has reported 97 new cases.

Dengue fever is basically a mosquito-borne infection that can lead to a severe flu-like illness. It is caused by Aedes mosquitoes.

Around 2.5 billion people, or 40 percent of the world’s population, live in the areas where there is a risk of dengue transmission.

Dengue is a mosquito-borne viral infection that is common in warm, tropical climates and often peaks during rainy seasons, states the World Health Organisation (WHO).

Once bitten by a dengue-infected mosquito, the virus takes four-10 days to affect the body. Its symptoms can be mild, similar to the common flu, or severe such as fever, headaches, pain behind the eyes and nausea. 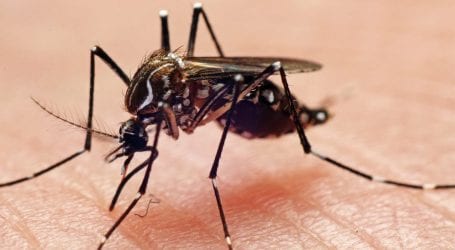 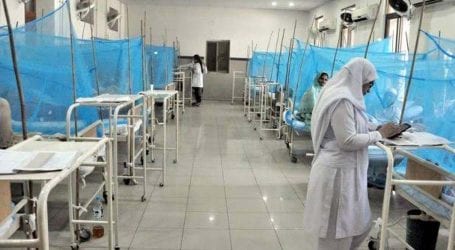 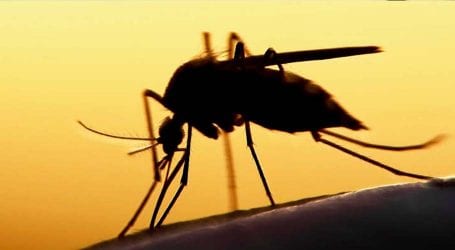