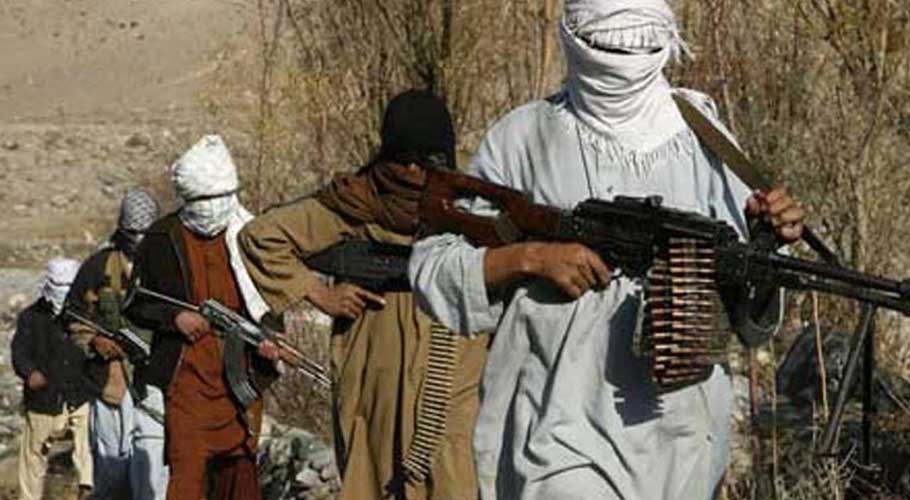 Earlier this month, the government confirmed for the first time that a ceasefire has been reached with the outlawed Tehreek-i-Taliban Pakistan (TTP), with Information Minister Fawad Chaudhry saying that talks were underway “in line with the Constitution” and the ceasefire could be extended keeping in view the progress made in the talks.

In this regard, Express Tribune on Monday reported that the government has released more than 100 Taliban prisoners as a “goodwill gesture” to reciprocate the ceasefire announced by the group.

However, other media outlets while quoting security officials and TTP spokesperson have denied the “false” development.

What was the report?

On Monday, private newspaper Express Tribune reported that the government has released more than 100 Taliban prisoners as a “goodwill gesture” while quoting sources in security officials.

According to the report, most of the freed Taliban prisoners were undergoing de-radicalisation and rehabilitation at the internment centres set up by the government, the officials said on the condition of anonymity.

“Most of the released inmates have not completed a six-month mandatory de-radicalisation and rehabilitation programme,” one official said, adding, “The rest were ordinary foot soldiers.”

The officials also clarified that the prisoners were not released in compliance with any demand from the Tehreek-e-Taliban Pakistan (TTP), which is currently engaged in negotiations with the government. “The Taliban prisoners were released as a goodwill gesture,” the official added.

Meanwhile, Dawn newspaper on Tuesday reported that security officials as well as the outlawed Tehreek-i-Taliban Pakistan (TTP) have rejected as false reports that a group of over 100 TTP prisoners has been released.

“Media reports about the release of 100 TTP’s prisoners are not true. However, the TTP fully honours the ceasefire agreement,” TTP spokesperson Mohammad Khorasani told Dawn.com. “The negotiation teams have not yet sat on the table so reports about conditions and demands are premature,” Khorasani added.

On the other hand, security officials too denied the release of any TTP prisoners. “I can confirm that no one has been freed so far,” an official told Dawn.com.

“Nothing so far,” another security official said summarily on the topic. Information Minister Fawad Chaudhry, when reached for comment, said he has asked “relevant people” and will revert soon.

Earlier this month, Fawad Chaudhry had confirmed that a ceasefire had been reached with the TTP, saying that talks were underway “in line with the Constitution” and the ceasefire could be extended keeping in view the progress made in the talks.

The same day, a statement issued by TTP spokesman Mohammad Khurasani had confirmed the temporary truce, adding that it would be effective for a month, from November 9 till December 9.

Two days after the ceasefire agreement, however, National Security Adviser Moeed Yusuf had clarified that no decision had been taken yet to grant amnesty to members of the TTP.

Responding to questions about the truce deal in an interview on DawnNews programme Live with Adil Shahzeb, the NSA had said the government was aware that agreements with the TTP in the past had not held, adding that at the present stage, talks were being held and the government would see if the TTP was serious.

He added that the two sides had not yet reached an agreement, but the process had seen a “good” start, leading to the announcement of a month-long ceasefire. 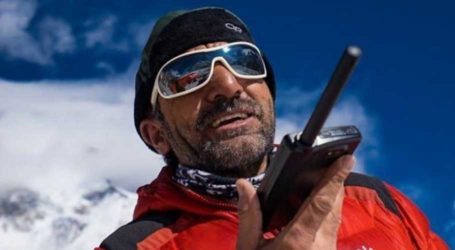 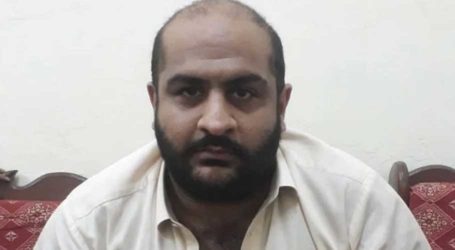 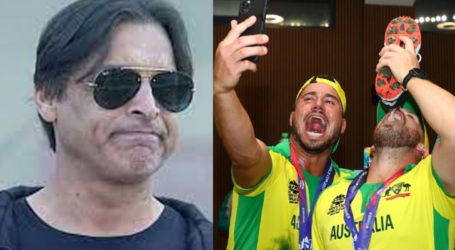