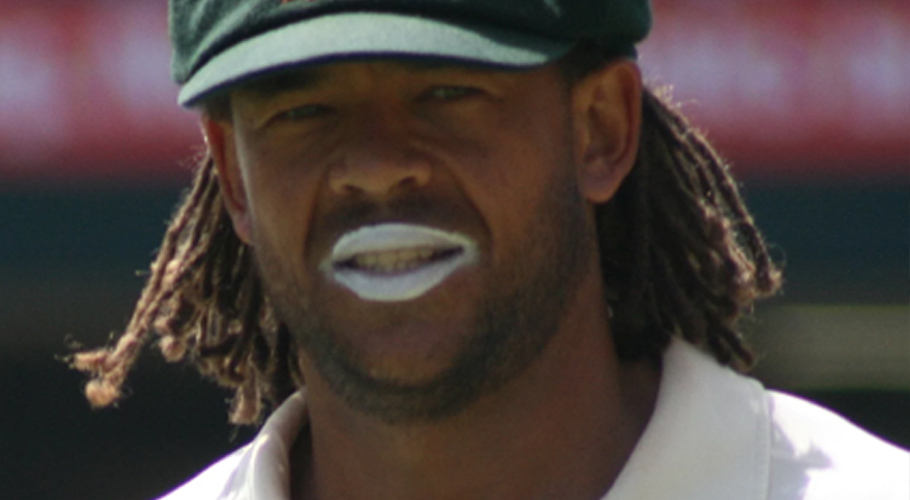 Following the tragic news of the death of Australian all-rounder Andrew Symonds, the cricketing world bid farewell to one of the most well-liked former stars.

A host of former Australian teammates and international stars have used social media to share their sympathies surrounding the tragic loss of Andrew Symonds.

Former Australian wicketkeeper Adam Gilchrist and fast bowler Jason Gillespie – who both played alongside Symonds at the 2003 World Cup – expressed their dismay at the news.

Pakistan star Shoaib Akhtar was one of the first international players to share his thoughts saying he was “devastated to hear about Symonds passing away in a car crash.

Devastated to hear about Andrew Symonds passing away in a car crash in Australia. We shared a great relationship on & off the field. Thoughts & prayers with the family. #AndrewSymonds pic.twitter.com/QMZMCwLdZs

Think of your most loyal, fun, loving friend who would do anything for you. That’s Roy. 💔😞

Horrendous news to wake up to.
Utterly devastated. We are all gonna miss you mate.☹️ #RIPRoy

Look after yourself up there great man, I am 💔, loved him so much and our thoughts are with the family at this time. Hug your loved ones xx #RIPRoy pic.twitter.com/1nWupFBqOK

Can’t believe what I’ve just woken up to 😔
Thinking of his family, his teammates and everyone in the cricket community. We’ve lost another one of our hero’s #RIPRoy

Can’t believe what I’ve just woken up to 😔
Thinking of his family, his teammates and everyone in the cricket community. We’ve lost another one of our hero’s #RIPRoy

We are shocked and saddened by the loss of the loveable Queenslander, who has tragically passed away at the age of 46. pic.twitter.com/ZAn8lllskK

Woke up to this shocking news! RIP legend ! Thoughts and prayers to his family and friends 🙏🏻 pic.twitter.com/lOqBeFAjta

Shocking news to wake up to here in India. Rest in peace my dear friend. Such tragic news 💔🥲 pic.twitter.com/pBWEqVO6IY

Tragic news to hear of Andrew Symonds passing. Condolences to his family, friends and well wishers.

Saddened and shocked to hear the sudden demise of Andrew Symonds. A legend of the sport, gone too soon 💔

My thoughts and prayers are with his family and friends 🙏#RIPRoy

Heart goes out to Roys next of kin 😢🙏❤️ RIP Andrew Symonds 🙏

Former Australia cricketer and two-time World Cup winner Andrew Symonds died in a car crash on Saturday night. Symonds was the sole passenger in the crash just outside of Townsville in his home state of Queensland

Symonds averaged 40.61 with the bat from 26 Tests for his country but was perhaps more well known for his exploits in white-ball cricket. He featured in 198 ODIs – scoring six centuries and 30 half-centuries – while also contributing 133 wickets with his more than handy off-spin and medium pace.

It was at the 2003 World Cup where Symonds burst on the stage with perhaps his greatest innings as he torched Pakistan with an unbeaten 143 in Johannesburg early in the tournament and helped Australia remain unbeaten and defeat India in a one-sided final.

The burly right-hander was also part of the victorious side at the 2007 World Cup in West Indies as Australia claimed their fourth title. Symonds also played 14 T20I for Australia, managing 337 runs and eight wickets. 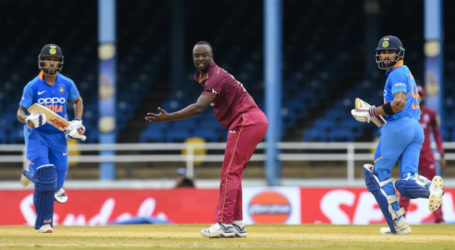 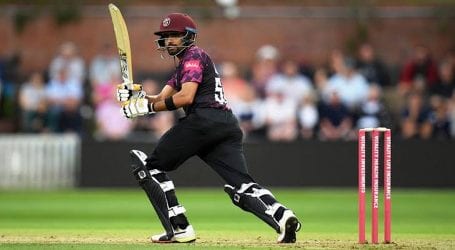 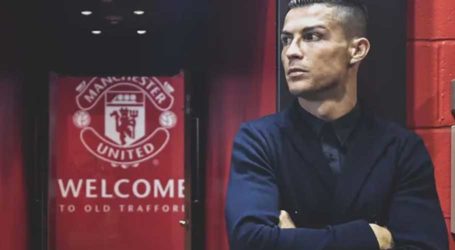