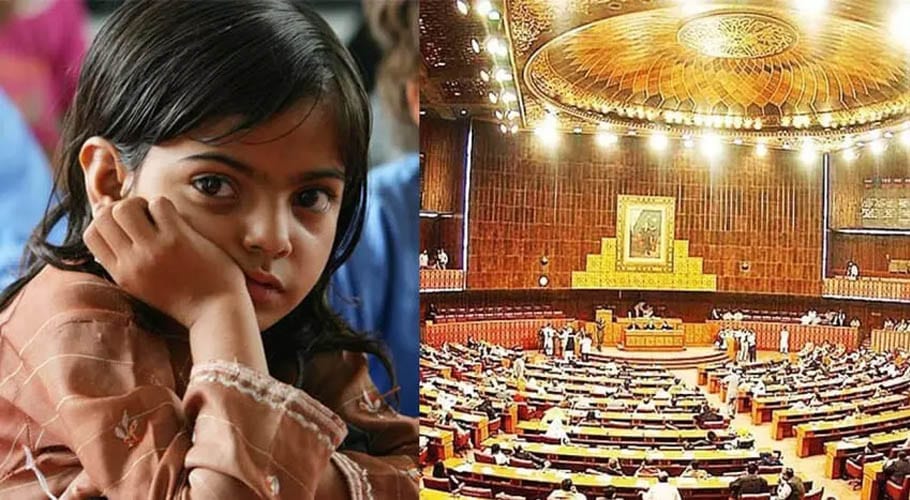 Corporal punishment is the most extensive form of violence against children in which physical force is applied to cause some degree of pain or discomfort. It is a great desecration of children‘s privileges to respect for human dignity and physical integrity.

Corporal punishment transmits a wrong message to children and can lay the foundation for severe psychological and physical harm to a child.

Pakistan is a signatory to the United Nations Convention on the Rights of the Child, which clearly forbids corporal punishment in all places despite, several incidents of Corporal punishment constantly occurring in the country.

However, in a major victory for child’s rights activists, a bill against the corporal punishment of children in Islamabad was passed in the National Assembly on Tuesday.

Bill against corporal punishment of children

On Tuesday the lower house of parliament gave the final nod to legislation that when endorsed would make corporal punishment and humiliation of children a punishable offence with minor and major penalties for the violators.

According to the bill, it will not only ban all corporal punishment but forbid cruel, degrading and humiliating treatment of children by any person at any workplace, in educational institutions including formal, non-formal, and religious, both public and private, in child care institutions including foster care, rehabilitation centers and any other alternative care settings.

Besides, the treasury benches supporting the bill, Minister for Human Rights Shireen Mazari recommended an amendment that would make filing complaints in court possible. The amendment was passed.

The previous version of the bill

According to the previous version of the bill, complaints must be made to the government committee formed for the purpose, Mazari said, adding that now the court could be approached directly.

Punitive steps concerning the child can only be taken in accordance with the child’s dignity, and under no conditions corporal punishments, or punishments which concern the child’s physical and mental development or which may affect the child’s emotional states are allowed, Clause III of Section 3 of the bill states.

Clause III further mentioned forcing a child to live in painful situations, burning, scalding, or forced ingestion, for example, washing a child’s mouth out with soap or forcing him to swallow hot spices, including mental abuse or any other kind of punishment.

Under minor penalties, the bill has included censure; withholding promotion or increment; stoppage from promotion for a specific period and recovery from the pay of the whole or any part of any pecuniary loss caused to the government by negligence or breach of orders.

Major penalties include demotion, compulsory retirement as well as removal and dismissal from service.

Earlier, Islamabad High Court (IHC) had banned all kinds of corporal punishment in schools under the federal government.

The court heard the case on the petition of singer Shehzad Roy, who had been involved in activism regarding education reforms for years. Roy asked the court to abolish Section 89 of the Pakistan Penal Code (PPC), which permits parents, guardians and teachers to use corporal punishment in “good faith”.

IHC Chief Justice Athar Minallah, who was presiding over the case, remarked that Article 14 of the constitution grants children the right to dignity and respect. The counsel for Rory informed the court that a child had passed away in Lahore due to corporal punishment.

He told the court that students were being subjected to brutal torture by teachers in schools and such behavior would affect the mental, physical growth of children.

The judge subsequently suspended Section 89 of the PPC in the federal capital territory until the case’s conclusion. He directed the government to submit its reply to the petition.

Despite several laws, child abuse cases have emerged regularly in the country. Pakistan has all kinds of laws however, it needs implementation and structural reforms to bring eradicate this menace from society.

Since the 18th Amendment, the federation has devolved certain subjects to all provinces and constitutionally authorized them to legislate on an extensive range of issues.

Sadly, the provincial authorities have either not addressed the issue or have not implemented formulated laws in letter and spirit.

Still, no specific law survives in Balochistan, Khyber Pakhtunkhwa or that outlaws the physical and/or mental torture of children and students at the hands of their teachers.

Sindh is the only province that has a dedicated law against corporal punishment (enacted in March 2017); however, the law exists, is not being implemented in letter and spirit.

In addition to new laws the implementation of existing child protection laws, structural reforms the federal and provincial governments need to formulate a strategy on strict performance of police and courts regarding child abuse cases. 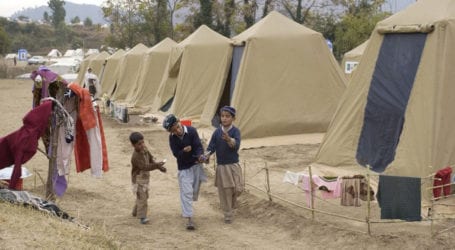 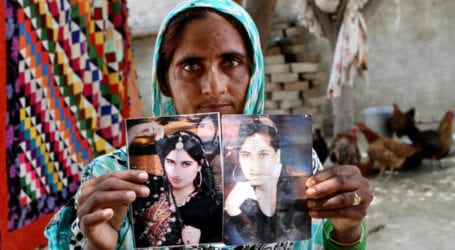 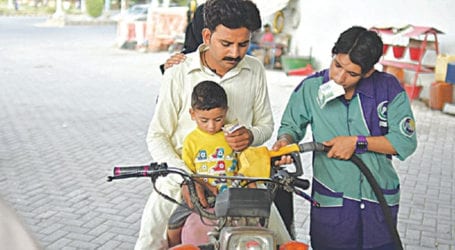