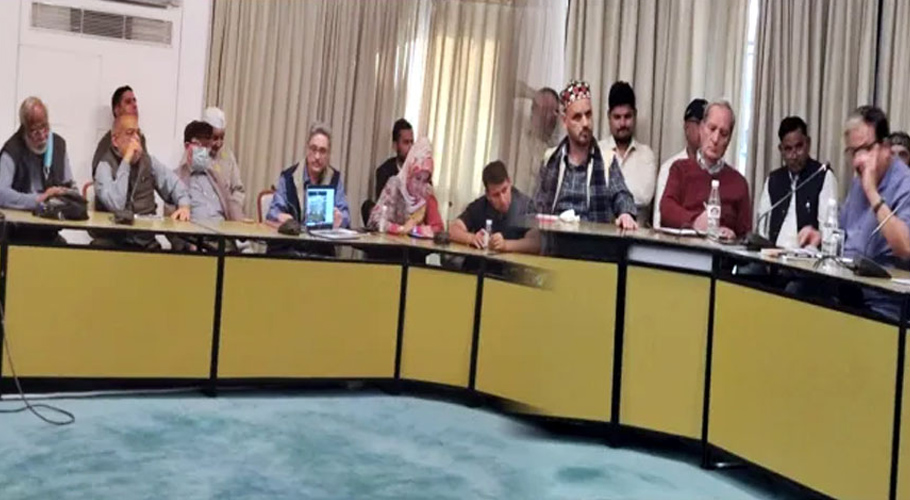 NEW DELHI: Prime Minister Narendra Modi’s government has been demanded to resolve the Kashmir issue during the conference of the Center for Peace and Progress in India’s capital,

According to the details, in the conference held in New Delhi on the Occupied Jammu and Kashmir, the speakers urged India to take the initiative to resolve the Kashmir issue.

During the conference, the speakers said that the termination of the special status of Occupied Kashmir by the Bharatiya Janata Party (BJP) government on August 5, 2019, was illegal, unconstitutional, and immoral.

The speakers said that the purpose of the illegal move of the BJP government was to deprive the Kashmiris of basic human rights. Modi government is treating Kashmiris in a colonial way.

He said that the political, democratic, and fundamental rights of the oppressed Kashmiris are being violated. The event was organized by Om Prakash Shah, Chairman, the Center for Peace and Progress. 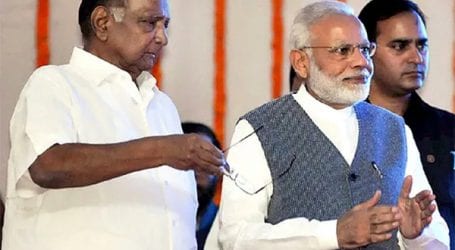 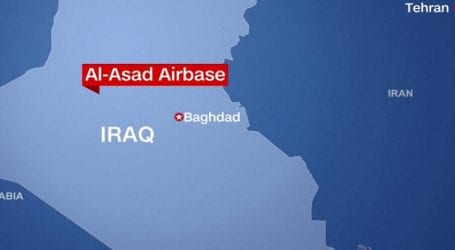 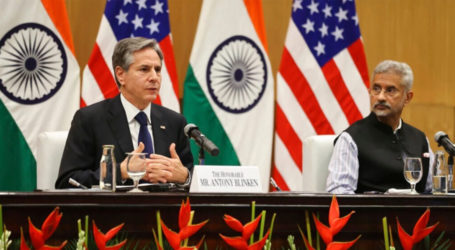