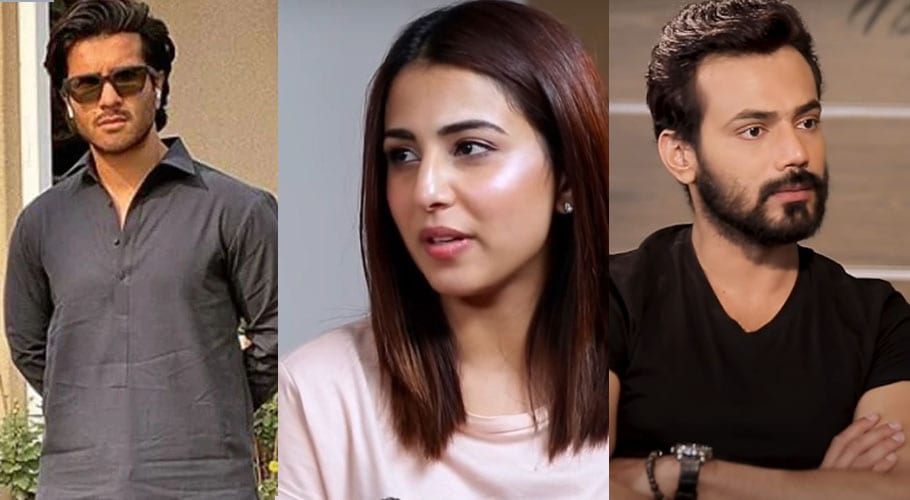 KARACHI: Pakistani celebrities have condemned the motorway rape incident that occurred on Wednesday.

A woman was raped on the Lahore motorway on Wednesday night. Two men broke the glass of a car on the motorway and took the woman and her children out, after which they took them to nearby bushes and allegedly raped the woman in front of the children.

Many celebrities including Yumna Zaidi, Asim Azhar, Feroze Khan, Armeena Khan, and others took to their social media accounts and condemned the incident.

– I will always count on your statement that Pakistan will be “Riasat e Madina” and if you don’t hang these monsters raping and killing children and women in the open nothing can ever be changed … just make one example. Public execution is what I demand @ImranKhanPTI

Please investigate this as well:

‘She called the Motorway Police’s emergency helpline 130 for assistance. However, she was told by the operator that she could not be provided help as the emergency beat had not been assigned to anyone.’ https://t.co/kEAKIEFX0p

The irony that I tweeted “im okay with this” to a video of a rapist being stoned to death an hour prior to news of mother raped in front of children on motorway & 2 days after news of 5yr old Marwa shows how deep in trouble we are as a society. 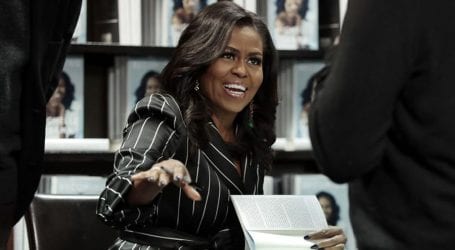 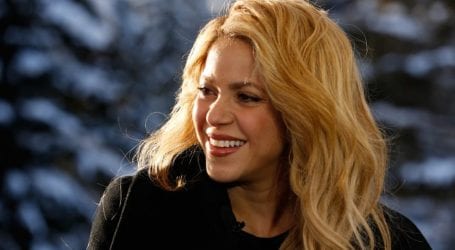