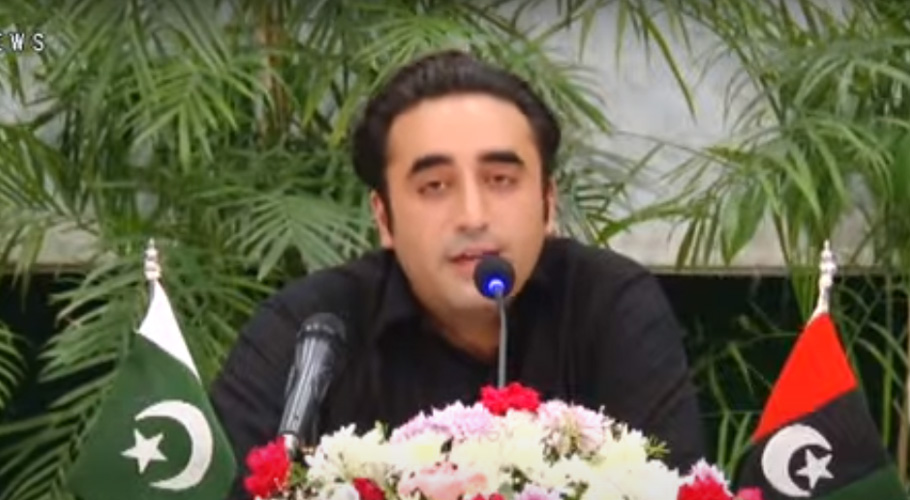 ISLAMABAD: PPP Chairman Bilawal Bhutto Zardari announced taking oath as a federal minister today and is likely to be appointed as the foreign minister.

Bilawal made the announcement in a press conference after a meeting of the PPP’s Central Executive Committee (CEC). If appointed, he will become the youngest person to become foreign minister of Pakistan. He will join his illustrious grandfather and PPP founder Zulfikar Ali Bhutto who was also the foreign minister.

Bilawal was present when the initial federal cabinet members of Prime Minister Shehbaz Sharif took oath. The PML-N had assured that the PPP will be handed over the foreign minister. It had appointed Hina Rabbani Khar as Minister of State for Foreign Affairs.

Bilawal had departed for London where held two meetings with PML-N supremo Nawaz Sharif to exchange views on political matters and the new Charter of Democracy (CoD).

Bilawal said the narrative will continue as the PTI chairman shifts his targets from the judiciary to the Election Commission of Pakistan (ECP). 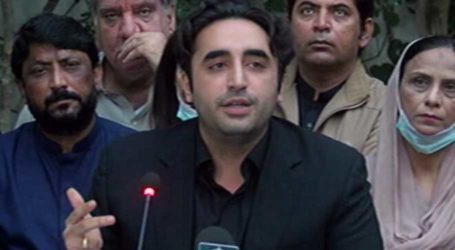 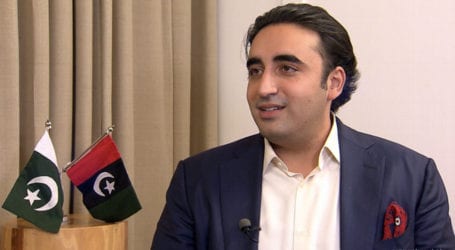 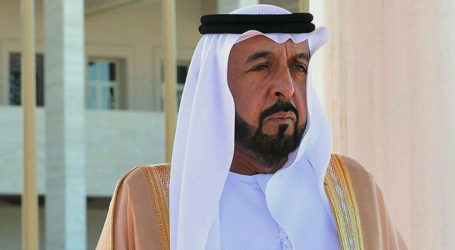