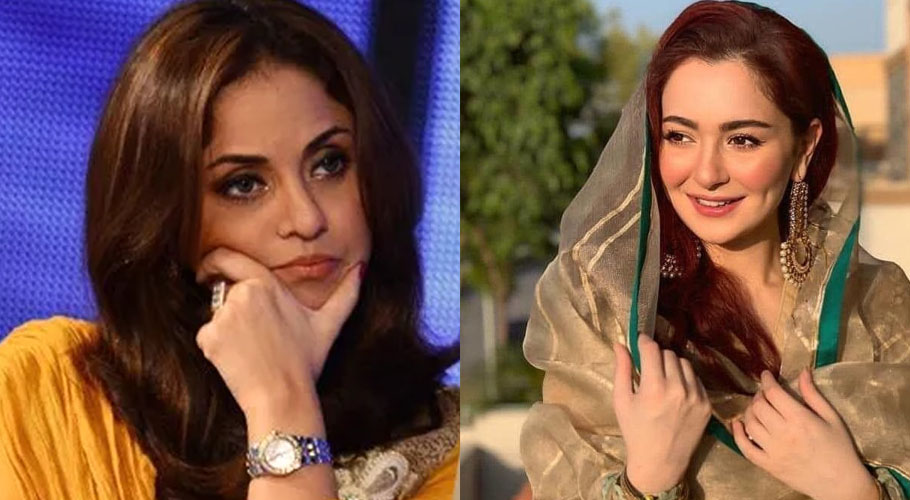 Nadia Khan shared that she has been seeing entirely wrong information about people and termed 'Wikipedia' as a joke.
July 16, 2021

Famous host Nadia Khan has expressed anger over Wikipedia as it mistakenly named Hania Aamir as her spouse.

Recently, Nadia Khan invited actor Imran Abbas to her show as a guest where she has talked about the wrong information that is being circulated through Wikipedia about her. Nadia Khan shared that she has been seeing entirely wrong information about people and termed ‘Wikipedia’ as a joke.

Nadia Khan also said that even the information about her age is wrong on Wikipedia. She further said that the same information has been written in Hania’s Bio and whenever we change it, someone again alters it.

This is not the first time Google has made such a blunder. Last year too, it had accidentally listed Turkish actress Esra Bilgiç as Yasir Hussain’s mother on Wikipedia.