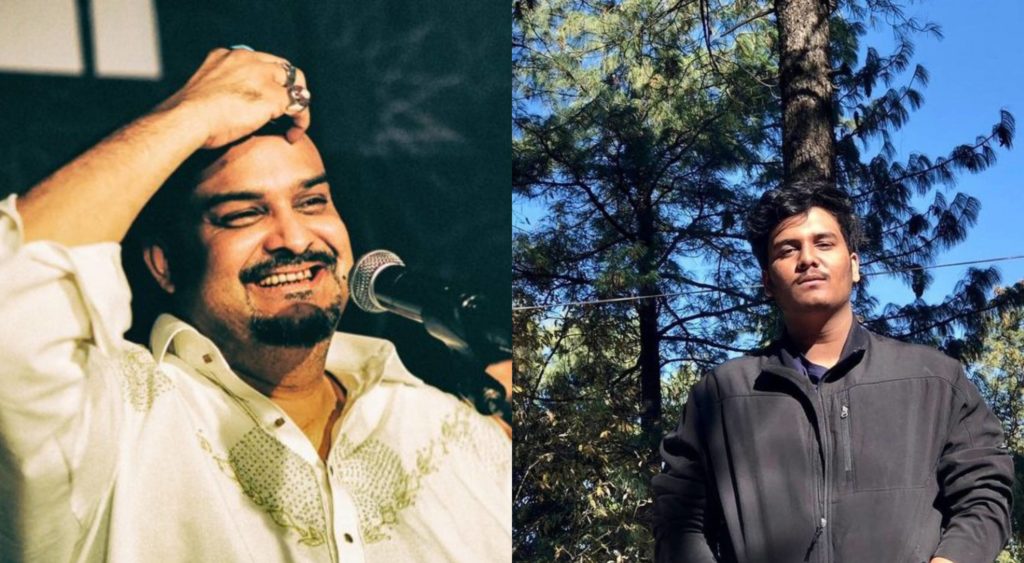 KARACHI: The voice of Mujaddid Amjad Sabri, son of renowned qawwal late Amjad Sabri, has received praise as his recitation of ‘Bhar Do Jhaoli‘ has gone viral.

Amjad Sabri, who was the victim of targeted killing, was a really distinguished Pakistani qawwal, naat khawan and a follower of the Sufi Muslim custom. He was son of Ghulam Farid Sabri and nephew of Maqbool Ahmed Sabri of the well-known ‘Sabri Brothers alliance’.

He emerged as one in every of South Asia’s most well-known qawwali singers, he usually used to recite poems written by his father and uncle. Amjad was brutally murdered on 22nd June 2016.

Recently, his son Mujaddid Amjad Sabri took over his father and grandfather’s legacy of Qawwali recitation. His video has gone viral wherein he’s effortlessly reciting ‘Bhar Do Jhaoli, his video was liked by many people.

Some called him, ‘like father like son’ and some thought he is ‘plainly Amjad Sabri is back again. 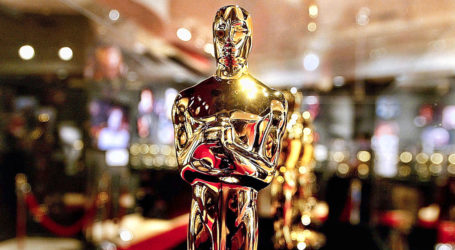 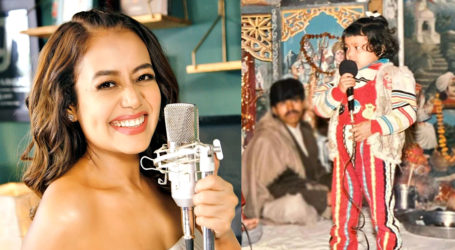 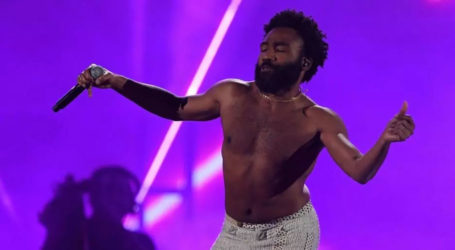