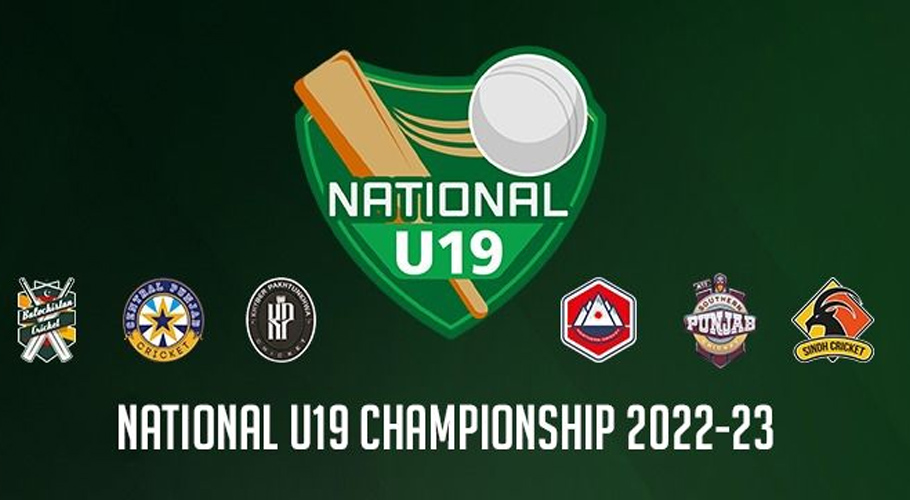 KARACHI: An all-rounded performance from Ali Razzaq guided Central Punjab U19 Whites to a 10-wicket win over Northern U19 Whites in the first round match of the National U19 Championship on Monday. In a Pool B encounter at the NBP Sports Complex, after being asked to follow-on, Northern U19 Whites were bowled out for 220 in the 94.4 overs.

On day three, resuming their second innings at the overnight score of 90 for three, Mohammad Arshad batting at number eight scored 43 off 75 balls and knitted 53 runs for the seventh wicket with Dawood Nazar (34, 57b, four fours) to end up taking 25-run lead. Central Punjab Whites’ Ali Razzaq bagged three wickets for 27 from 7.2 overs. The all-rounder had also contributed 67 with the bat in the first innings. Ali was well supported by Mohammad Ibtisam who also took three wickets in the second innings.

In return, Central Punjab U19 Whites chased down the target in the fifth over without losing any wicket.

At other venues in Karachi, the day’s play was disrupted due to rain and two matches of the Pool A and one match of Pool B ended in no result.

Scores in brief – Pool A:

Match drawn between Central Punjab U19 Blues and Northern U19 Blues at the Hanif Mohammad HPC Ground, Karachi

Khyber Pakhtunkhwa U19 Blues v Sindh U19 Blues at the KCA Stadium, Karachi

Scores in brief – Pool B:

Central Punjab U19 Whites beat Northern U19 Whites by 10 wickets at the NBP Sports Complex, Karachi 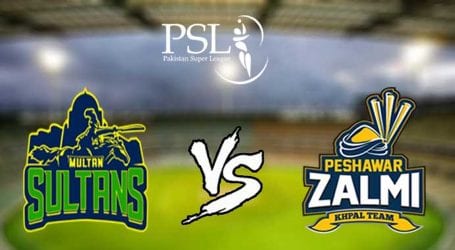 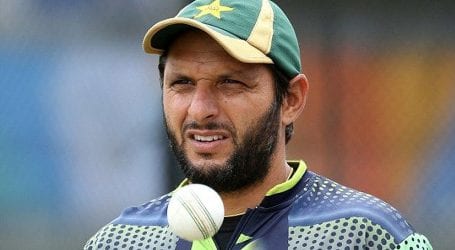 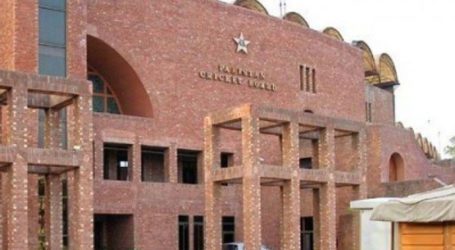