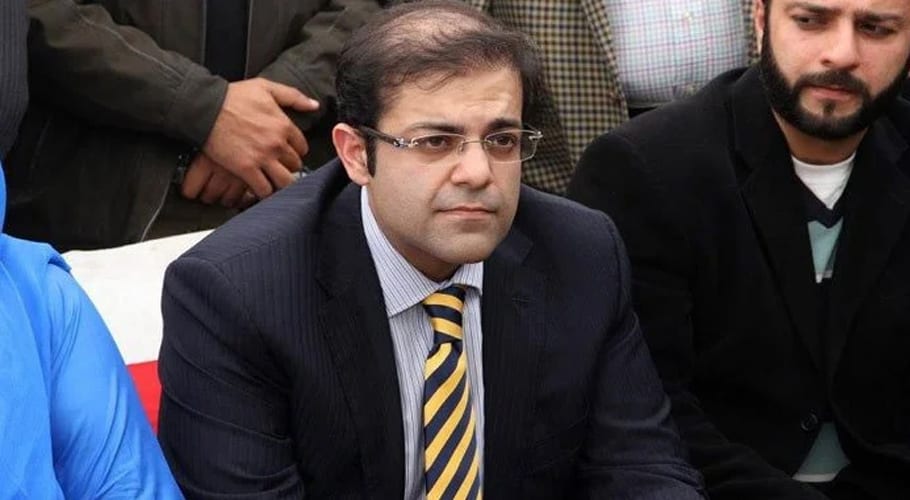 LAHORE: The accountability court has started the process of declaring Salman Shehbaz a fugitive over alleged money laundering and assets beyond means.

The court directed the National Accountability Bureau (NAB) to uphold the honour and dignity of Shehbaz Sharif, the former Punjab Chief Minister and current Leader of the Opposition.

The court remarked that no authority is allowed to injure the self-esteem of the accused while the lawyers have assured Nusrat Shehbaz and Rabia Imran to join the trial.

Last week, the Federal Investigation Agency’s (FIA) had summoned Shehbaz Sharif’s son Salman Shehbaz again in the money laundering and Sugar Mills corruption case, the notice of which was received by the FIA at Shehbaz Sharif’s house. ۔

According to the text of the notice, Salman Shehbaz was directed to appear before the investigation team on 1st October at 9 am or else legal action would be taken against him. However, he did not appear before the FIA. 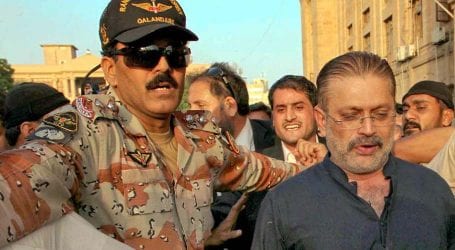 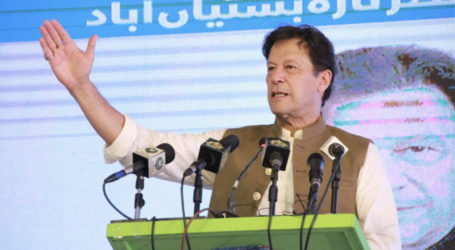 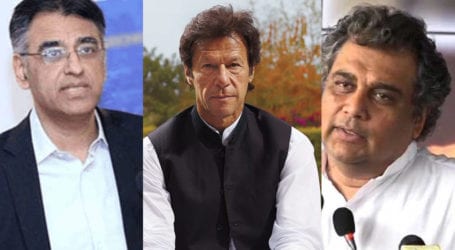