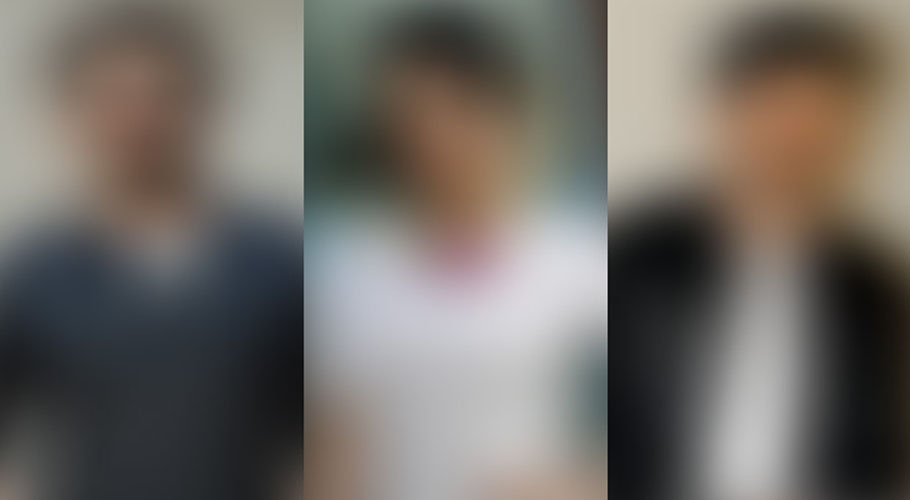 In the entertainment industry, Akshay Kumar has once again become the highest-paying personality. He has also been awarded a special certificate by the Income Tax Department for paying taxes honestly.

According to Indian media reports, Akshay Kumar has maintained the record of being the highest tax tax-paying paying actor in the last 5 years.

Akshay Kumar is currently shooting in the UK, so his team received a certificate of appreciation from the Income Tax Department on his behalf.

Bollywood stars have been among the highest taxpayers in India for the last 5 years, which is why they are highly appreciated by their fans.

It should be noted that the famous actor of the Indian Bollywood industry was last seen in his film ‘Samrat Prithviraj’, which failed miserably at the box office.

The production cost of the film is around INR 300 Crores but the total earnings so far are only 61.72 Crores. Film fans expressed disinterest in Samrat Prithviraj and preferred other films to the said film in theatres. 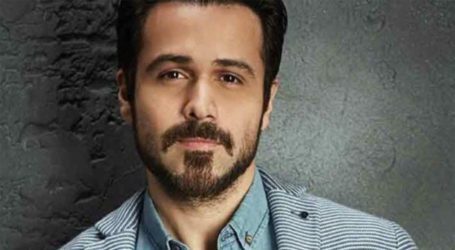 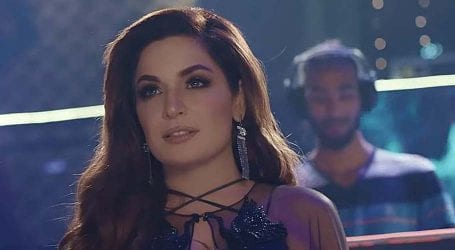 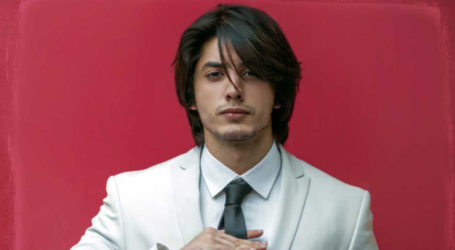