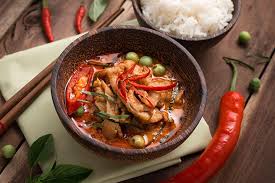 LONDON: The vegetarians or vegans may have lower chances for heart disease but have higher chances of having a stroke, compared to nonvegetarians, a large UK study suggests.

Epidemiologists have followed 48,188 middle-aged adults without any history of heart conditions for about 18 years. During this period, 2,820 people developed coronary artery disease that can cause heart attacks; 519 people had ischemic strokes, the most common type, which happens when a clot blocks an artery carrying blood to the brain; and 300 people had hemorrhagic strokes, which are caused by a ruptured blood vessel in the brain, reported by Reuter.

However, The chances of vegetarians and vegans were increased by twenty percent than nonvegetarians to suffer from a stroke, specifically a hemorrhagic stroke. This translates over 10 years to roughly three more strokes per 1,000 people in vegetarians than in nonvegetarians.

“Both fish eaters and vegetarians had on average lower BMI, and lower rates of high blood pressure, high blood cholesterol, and diabetes compared with nonvegetarians, which might explain the lower risk of heart disease in both fish eaters and vegetarians since these are all established risk factors for heart disease,” said study leader Tammy Tong, a nutritional epidemiologist at the University of Oxford in the UK.

“The reason for higher risk of stroke in vegetarians is less clear, but some recent evidence has suggested that while low cholesterol levels (are) protective against both heart disease and ischemic stroke, very low cholesterol levels might be linked to a higher risk of hemorrhagic stroke, the subtype that was found to be higher in the vegetarians,” Tong said to Reuters by email. 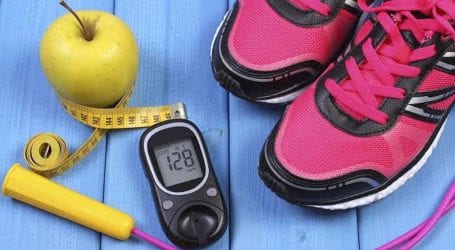 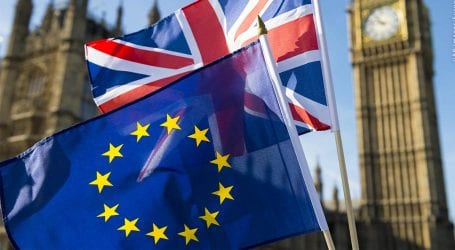 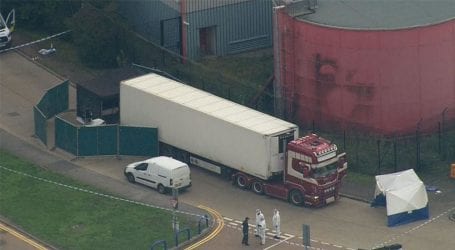