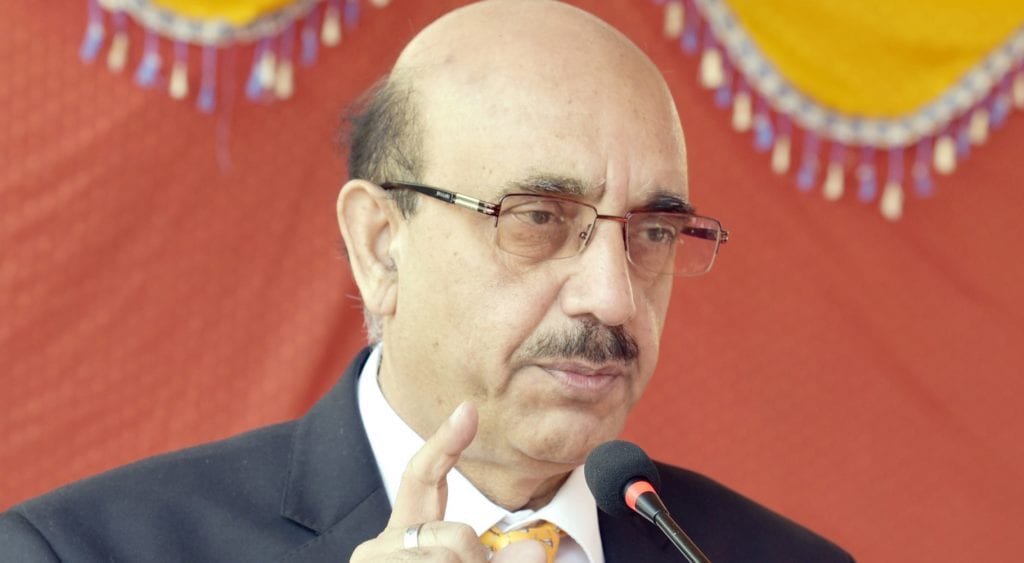 Masood Khan on Thursday met with a delegation of Turkish reporters and condemned Indian atrocities in Kashmir by stating that India has crossed all the limits in the Valley.

Masood Khan added that India is committing historic atrocities in the valley, as people are suffering from an acute shortage of food and medicine because of the curfew which has entered its 46th day today.

The AJK president showed his gratitude towards the Turkish government and its people for taking a significant and firm stand over Kashmir issue giving proof of exemplary Muslim brotherhood and reviving the concept of Pan-Islamism.

Masood Khan stressed that media and journalists are working with complete freedom and liberty in Azad Jammu and Kashmir. The Turkish delegation assured the AJK president that Turkish journalists and media will keep supporting Kashmiris right to self-determination. 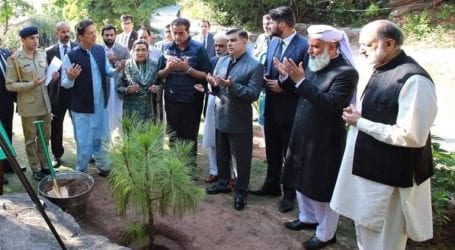 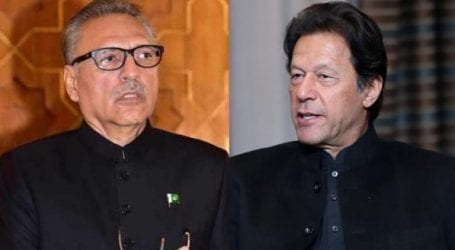 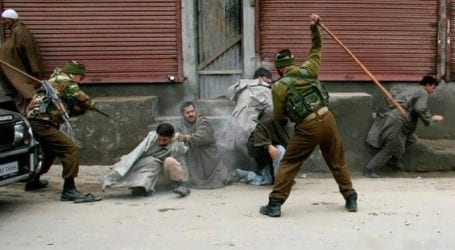