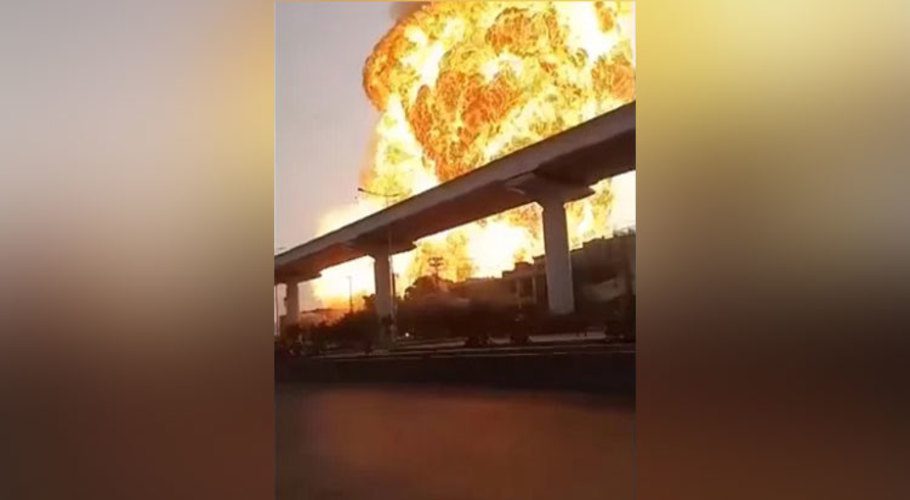 LAHORE: Two men died as a boiler of a beverage factory located at Lahore’s Multan Road exploded on Thursday.

As per details, the fire engulfed the factory building after its boiler exploded. The intensity of the blast has adversely affected the factory and nearby buildings.

The mirrors of the building were also shattered.

Getting the information, as many as seven fire tenders reached the spot and controlled the fire.

The rescue sources said two people including a passerby and a factory employee have died. A security guard of the factory received burns.

He was rushed to the hospital. The process of cooling is also underway.

In a separate incident of the same nature, three people also died after the roof of a factory collapsed. It collapsed as a result of boiler explosion at a Faisalabad factory.

The incident took place at a factory situated near Samana Bridge near Faisalabad.

Twelve other laborers had also sustained wounds following the incident. People took the injured to a nearby medical facility. 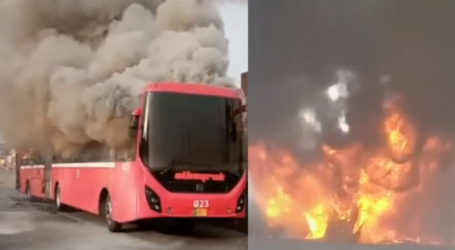 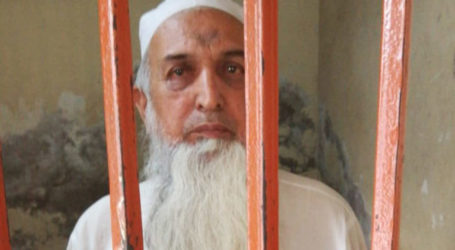 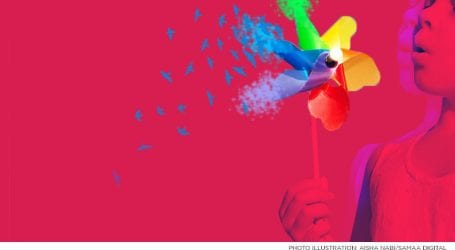