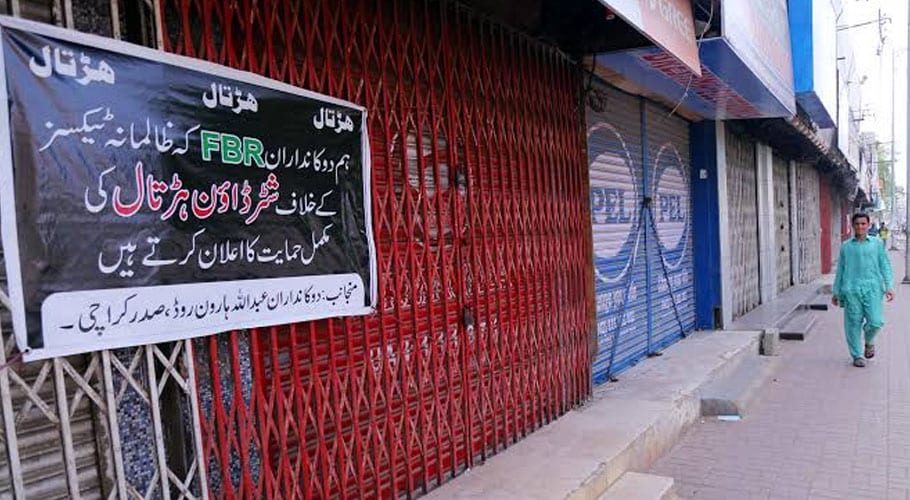 ISLAMABAD: The trader community has continued a shutter-down strike on the second day throughout the country.

The stalemate between traders and governments continues as the first round of talks ended with no result.

The country-wide strike entered a second day today after the Federal Bureau of Revenue (FBR) backed out of all agreed points mainly because of pressure from the International Monetary Fund (IMF).

Finance Adviser Abdul Hafeez Shaikh while speaking to the media said about 3.5 million traders were outside the tax net and only 392,000 were paying their taxes.

He asked, “Without improving revenue collection, how are infrastructure and other social sector requirements supposed to materialise.”

Sheikh added that they discussed tax-related matters with the traders’ leadership to facilitate those who were already part of the tax system.

He added, “Without expanding the narrow base the requirements of infrastructure and the social sector could not be met.”

After five-hour long talks held at the Ministry of Finance, the traders’ leaders said the talks ended in failure as nothing positive came out of them.

A massive two-day nationwide shutter-down strike is being observed on 29th and 30th October across the country on the call of traders’ bodies against the federal government over its “unfair, ineffective and anti-traders economic policies.

Traders have warned expanding the protest if the conditions, including presenting a CNIC copy for buying and selling goods up to Rs50,000 is not withdrawn.

The traders and business community all over Pakistan are protesting against the government’s economic policies and the imposition of taxes. 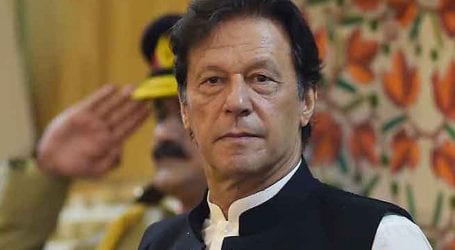 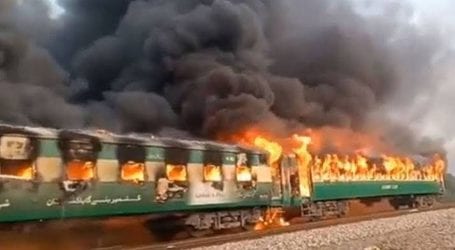 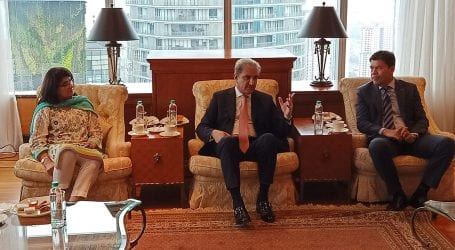