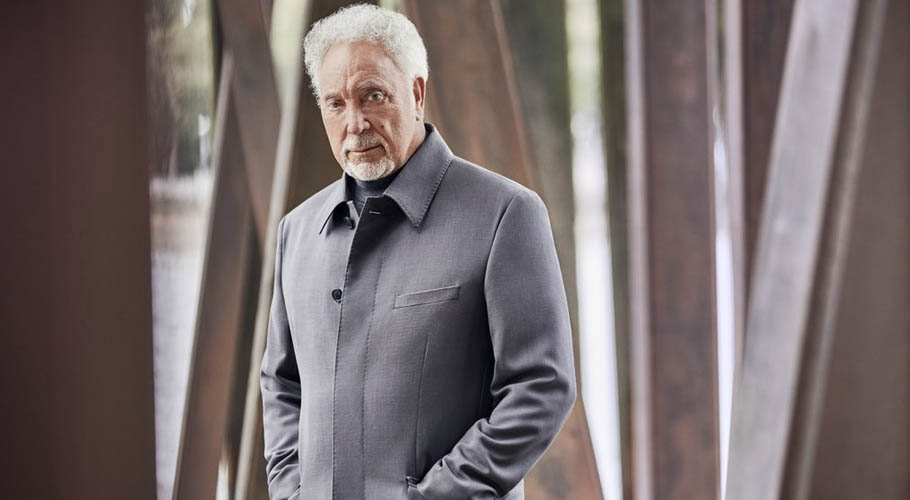 LONDON: Tom Jones has become the oldest man to top the UK album chart At 80 years of age with his latest album ‘Surrounded By Time’.

It comes 56 years after his first album chart placing, his 1965 debut Along Came Jones. He is also the first Welsh chart-topper in nearly a decade, the country’s last No 1 coming from Marina & the Diamonds in 2012.

Jones said the achievement was “tremendous, just unbelievable. I am so proud of everyone who helped me create this music, I had a ball working with them and to get this result is just incredible. It’s wonderful that the public has allowed me to be musically expressive at my time of life and have shown their support. I am forever grateful.”

WOW!…at 80 years old, I have a NUMBER #1 album.
Thank you to everybody who has taken the time to listen to #SurroundedByTime. It means so much that you are enjoying the tunes & have embraced the music in this way. It is humbling to see the support after all this time. 🙏🏻❤️🎶 pic.twitter.com/Ouc9hdmaht

The album sees Jones in an experimental mindset, with imaginative cover versions of songs by Bob Dylan, Cat Stevens and the Waterboys. Other recent venerable chart-toppers include Barry Gibb, 74, in January; Paul McCartney, 78, in December 2020; and Bob Dylan, 79, last June.

The Rolling Stones, with a total age of 306, reached No 1 with a reissue of Goat’s Head Soup in September last year. At No 1 in the singles chart this week is Lil Nas X with Montero (Call Me By Your Name), which remains top for a fifth straight week. 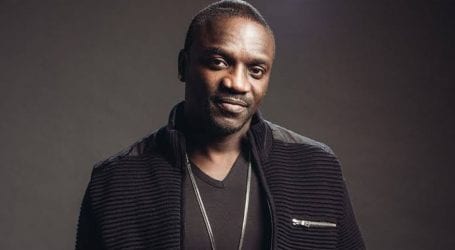 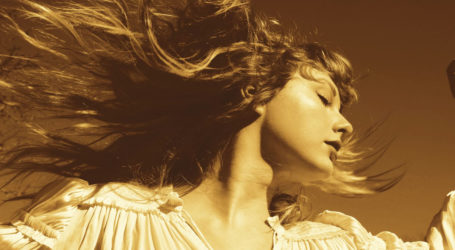 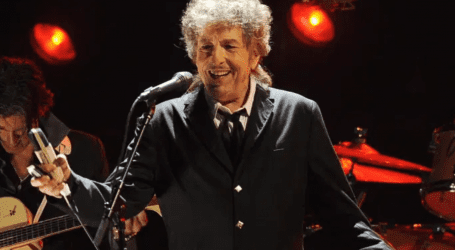