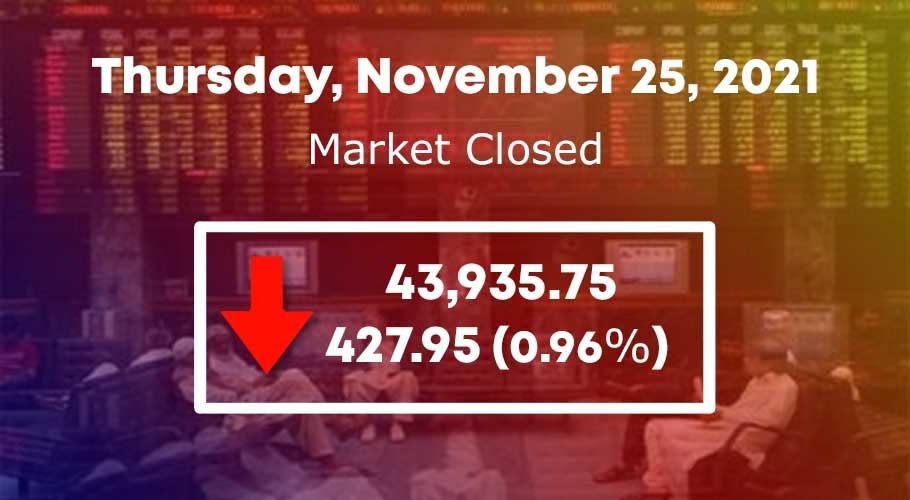 KARACHI: Bears continued to dominate the Pakistan Stock Exchange (PSX) for the fourth consecutive session of the week, with the benchmark index KSE-100 Index failing to hold on to early gains and falling below the 44,000 mark.

Sectors contributing to the performance included commercial banks (-140 points), power (-59 points), fertiliser (-50 points), cement (-48 points) and pharmaceuticals (-432 points). Shares of 328 companies were traded during the session. At the close of trading, 121 scrips closed in the green, 185 in the red, and 22 remained unchanged.

Overall trading volumes plunged to 195.2 million shares compared with Wednesday’s tally of 310.4 million. The value of shares traded during the day was Rs8.4 billion. 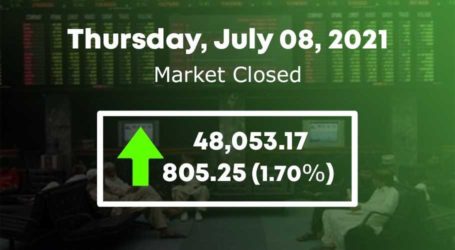 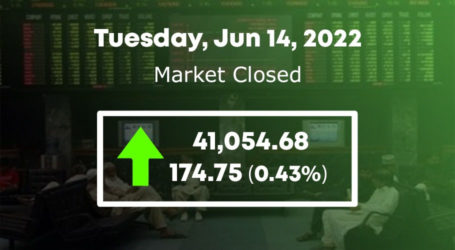 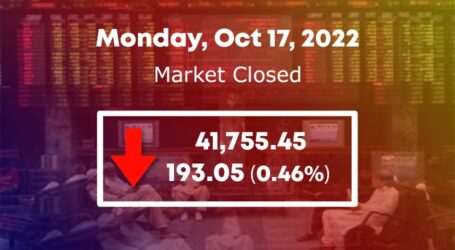