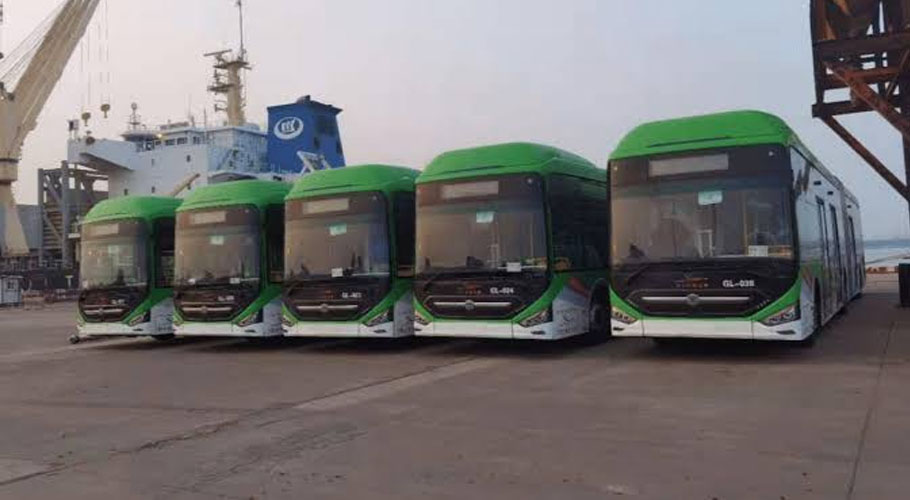 KARACHI: After the arrival of 40 buses for the Green Line BRT metro bus project, the Sindh government has also announced to bring 50 buses to Karachi under a provincial-funded transport project.

Minister for Parliamentary Affairs Mukesh Kumar Chawla made the announcement while responding to a question from Opposition Leader in Sindh Assembly Haleem Adil Shaikh during the assembly session.

Shaikh said that the chief minister and transport minister have claimed to introduce new buses for Karachi but have not delivered on their promise. He questioned when the Orange Line metro bus project will be inaugurated.

He added the federal government has fulfilled its promise with the residents of Karachi by bringing 40 buses while another fortyy buses will arrive in the next few days. Sindh Minister Chawla said that the provincial government would be bringing 50 buses to Karachi under the Orange Line BRT project.

It must mentioned that a a cargo vessel carrying the first batch of Green Line buses from China docked at the Karachi Port on Sunday from where they were offloaded after a ceremony attended by Governor Sindh and federal ministers.

Addressing a ceremony at the Karachi Port for the delivery of the fleet, Sindh Governor Imran Ismail said another milestone had been achieved with the arrival of the vehicles as part of the Karachi Transformation Plan (KTP) announced by Prime Minister Imran Khan.

The transport minister criticised the PTI government for taking credit for the Green Line BRT project that he said was started during PML-N’s tenure back in 2016.

He claimed that the Greenline BRT project is still incomplete, but the federal government seems in a hurry to inaugurate the incomplete project just like the Peshawar BRT. 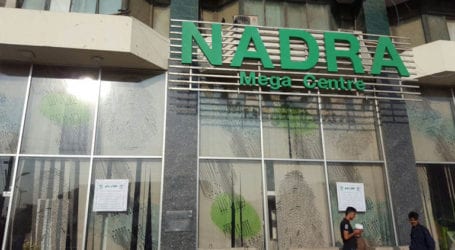 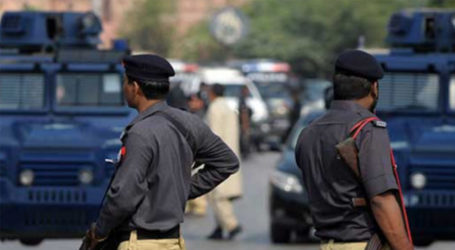 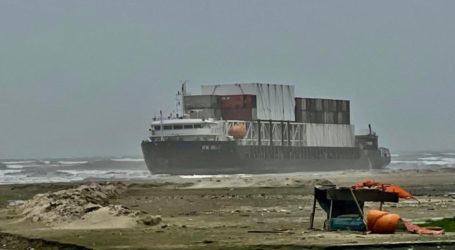