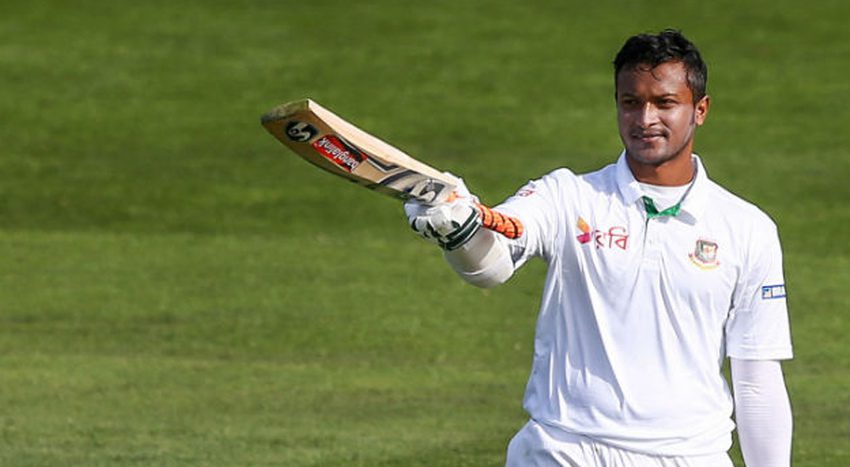 DHAKA: Shakib Al Hasan is fit and will return to the Bangladesh squad for the second Test against Pakistan in Dhaka next week, his side said Tuesday.

He was included in the squad for the first Test, which ended with a thumping eight-wicket victory for Pakistan on Tuesday, but was subsequently ruled out.

Without key spinner Shakib, Taijul Islam staged a lone and losing battle for Bangladesh despite his 7-116 to help the hosts to a first innings lead of 44.

Earlier in the day, Pakistan won the first Test against Bangladesh by eight wickets after a brilliant century stand for the first wicket between Abid Ali and Abdullah Shafique in Chattogram to lead the series 1-nil.

Pakistan needed just 93 runs to win on the final day. Abid Ali remained not out on 56 runs and Abdullah Shafique scored 53, becoming the fifth Pakistan player to score two fifties on Test debut.

The pair had put on 146 for the opening stand in the first innings. It was only the second time Pakistan openers put on a century stand in both innings of a Test. 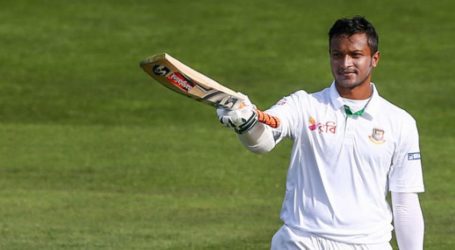 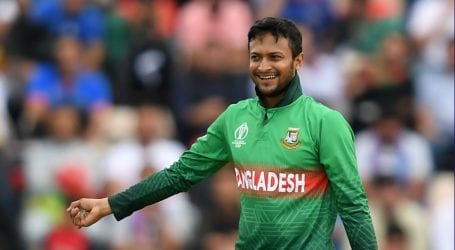 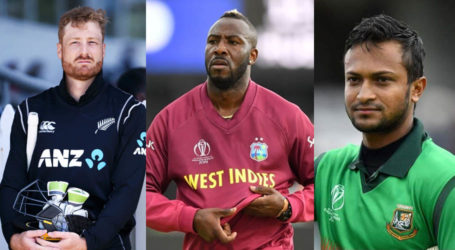