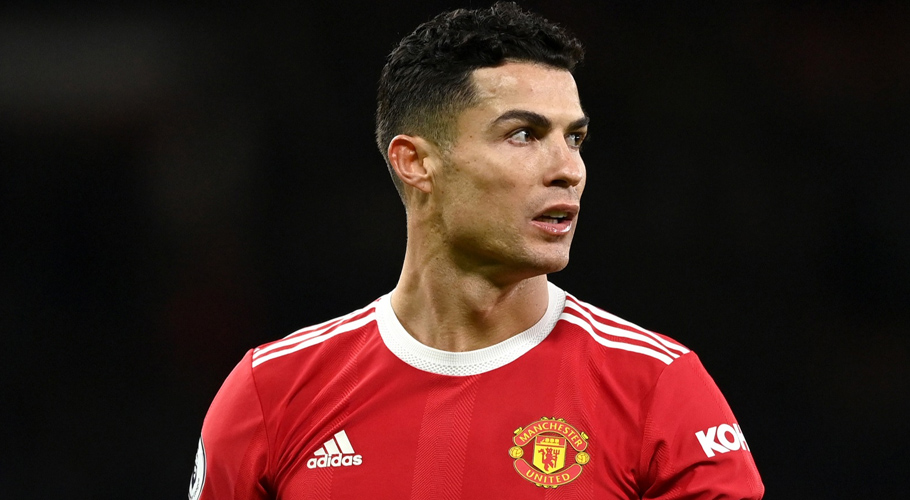 Cristiano Ronaldo has been looking for a team for weeks but it seems it won’t be Real Madrid. The striker wants to continue fighting for the Champions League, to win what would be his sixth title and, incidentally, to increase his records in terms of goals as he is 15 ahead of Messi, which look set to remain his, whether or not he returns to the top continental competition.

The Portuguese, who will turn 38 in February, comes from signing good numbers at the individual level, but a bad season at the general level in what has been his return to Manchester United. You know that second halves were never good and it has been proven again.

The player is still on the sidelines of the English team, which has started the preseason showing great sensations and although Ten Hag says he counts on him, in Manchester they begin to think that there is no other solution than to say goodbye to Cristiano Ronaldo.

In the afternoon of Wednesday appeared news about different meetings held between CR7 and Florentino Perez, a circumstance that has not occurred at any time.

The recent presence of the striker for two days in Madrid, has sparked rumors, but there has been no meeting in that sense. CR7 is looking for a destination, but it will not be at the Bernabeu, nor in Munich, as this newspaper reported at the time. Bayern’s directors have been categorical when asked, denying any option.

The relationship between Cristiano Ronaldo and Real Madrid is more than correct. In fact, during those days in the capital of Spain, his eldest son was in the Campus of the Foundation of the merengue team. 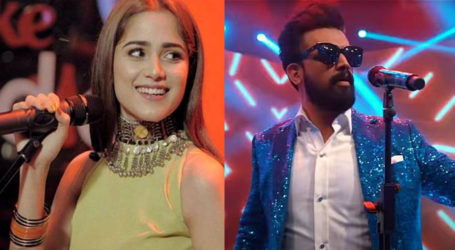 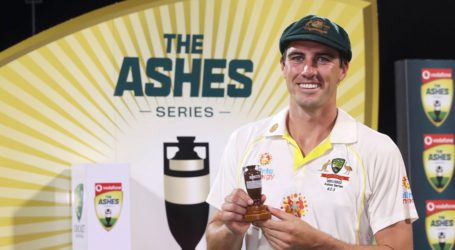 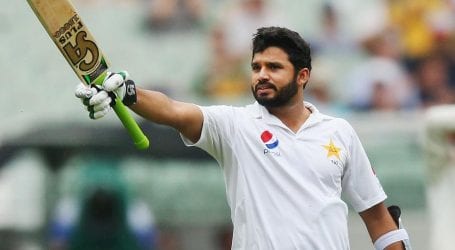