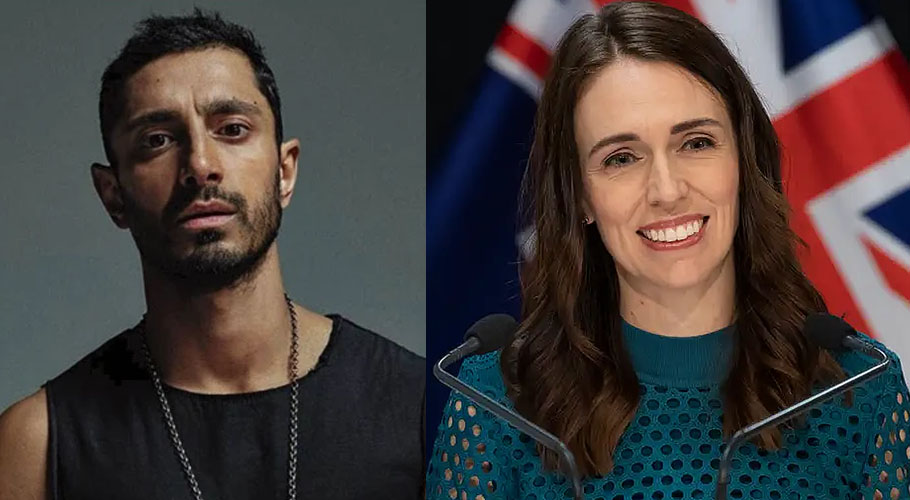 Pakistani-origin actor Riz Ahmed, who recently made a positive effort to improve the way Muslims are portrayed in movies, has praised New Zealand Prime Minister Jacinda Ardern as she criticized a movie centered on her highly-praised response to the Christchurch attacks of 2019.

In an Instagram Story, the Sound of the Metal star praised Ardern for not letting Muslims get ‘de-centered’ in their own stories that should be focused solely on them. “THANK YOU @jacindaardern for being on the right side of this. People are no longer gonna tolerate de-centering Muslims in their own stories,” wrote Ahmed, as he linked an article about Ardern criticizing the project. 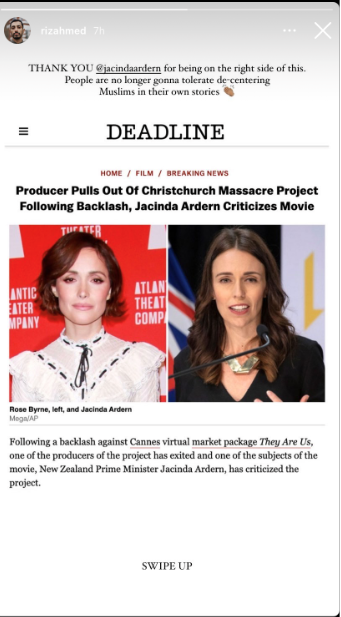 Riz Ahmed’s praise for Ardern comes days after he spoke out against the misrepresentation of Muslims in Hollywood as he teamed up with the USC Annenberg Inclusion Initiative to conduct a study, called Missing & Maligned: The Reality of Muslims in Popular Global Movies.

The movie named ‘They Are Us’ is a  US-backed film that has sparked an intense backlash among New Zealand Muslims, with community leaders slamming the project for pushing a “white saviour” narrative. The movie has been facing criticism on the basis of its proposed subject i.e. New Zealand prime minister Ardern, who is slated to be played by Rose Byrne about how she handled the matter.

According to PM Ardern, she was not an appropriate focus for a film about the 2019 mosque attacks. The movie ‘They Are Us’ highlights the weeks after the tragic Christchurch mosque shootings on March 15, 2019, and the weeks that followed.

“In my view, which is a personal view, it feels very soon and very raw for New Zealand,” Ardern told TVNZ. “And while there are so many stories that should be told at some point, I don’t consider mine to be one of them — they are the community´s stories, the families’ stories.”

In 2019, Ardern won widespread praise for her empathetic and inclusive handling of the attacks, the worst mass shooting in modern New Zealand history, including wearing a scarf when meeting mourners. 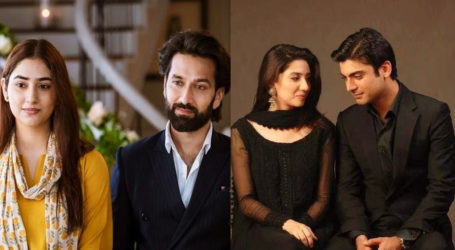 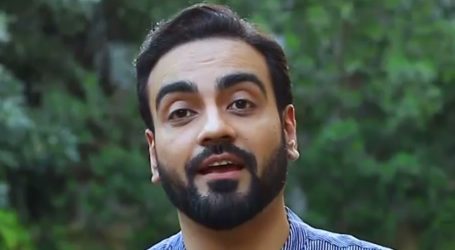 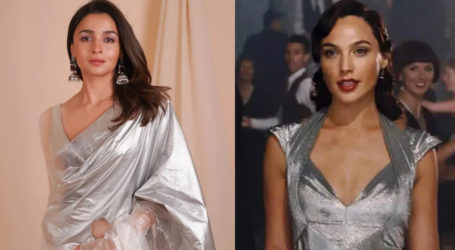