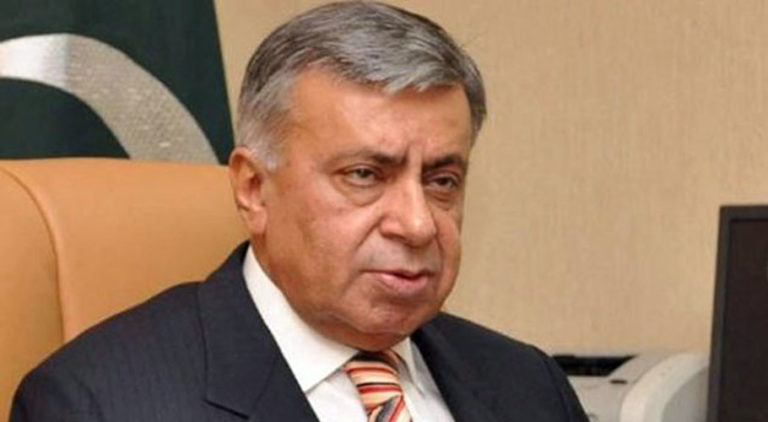 Nizami was admitted to a private hospital for the past two weeks where he passed away. His nephew Babar Nizami confirmed his death, saying he was suffering from cardiac issues and had a heart attack. He was shifted to an ICU but he could not recover and breathed his last.

Saddened to learn of the passing of veteran journalist, editor and political commentator Arif Nizami. My condolences and prayers go to his family.

Prime Minister Imran Khan expressed his condolence and said he was “saddened” to learn of the passing of veteran journalist, editor, and political commentator Arif Nizami “My condolences and prayers go to his family,” he added.

Chief of the Army Staff (COAS) General Qamar Javed Bajwa also expressed his condolences over the demise of the journalist. “May Allah bless his soul & give strength to the bereaved family to bear this irreparable loss. Ameen,” the ISPR quoted the army chief as saying.

Minister for Interior Sheikh Rasheed Ahmed said he was aggrieved to hear about Nizami’s demise, adding that it was a “personal loss” for him. Federal Minister for Information and Broadcasting Chaudhry Fawad Hussain expressed his condolences and said he had a long relationship with Nizami.

Nizami was a well-known journalist who was the founder of Pakistan Today newspaper. Previously, he has been an editor of The Nation.

He was also a former caretaker federal minister and served as Minister of Information and Postal Service in the interim setup of Prime Minister Hazar Khan Khoso.

Nizami was born to veteran journalist Hameed Nizami in Lahore, the founder Nawa-i-Waqt Group of newspapers He left The Nation due to personal disagreements with his uncle Majid Nizami, who was the managing director at the family-owned newspapers.

In 2010, he founded Pakistan Today newspaper and served as editor of the newspaper. In 2013, he was made caretaker minister for Information and Postal Service. He also hosted a political talk show and was also known for previously hosting a current affairs show. 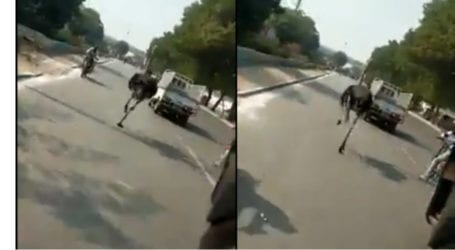 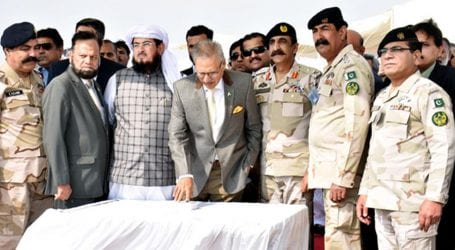