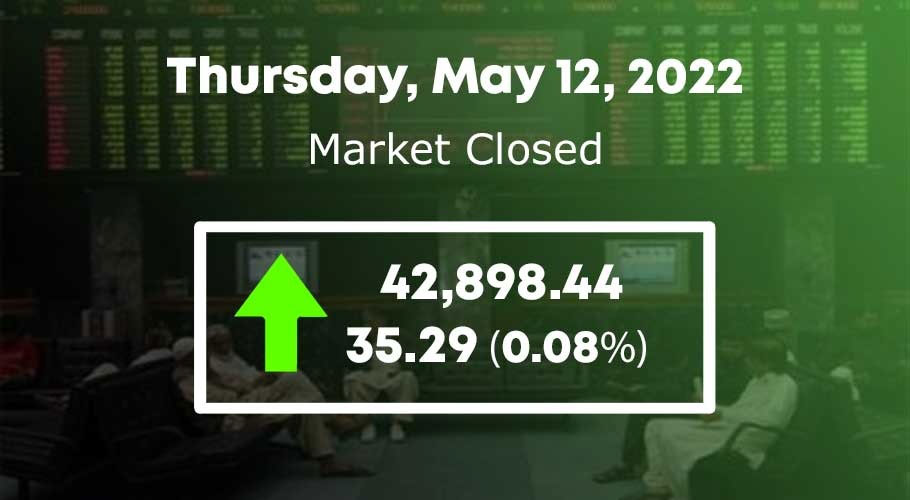 KARACHI: The Pakistan Stock Exchange (PSX) on (Thursday) closed flat after the benchmark index shed 589 points during the first three hours of trading before regaining its losses to close 0.08 percent, up.

The bumpy session was caused by political and economic uncertainty in the country. After the market opened on Thursday morning bears ruled the floor and KSE100 dropped below 42,000 mark, shedding 590 points.

The benchmark KSE-100 index swung in both directions in search of clarity before reaching an intraday low of 42,273.27, falling by 589.99 points or 1.38pc. However, the late afternoon session saw the market recover all its losses and close slightly in the green.

According to the Pakistan Stock Exchange, a total of 336 stocks were traded on Thursday, out of which 180 stocks gained while 137 stocks declined and 19 stocks remained unchanged. In terms of transactions, the trading volume was 15.96% lower than on Wednesday.

Shares of Treet Corporation, TPL, Telecard, WorldCall Telecom, and Ghani Global were the major gainers with Gatron Industries and High Noon being the biggest gainers in terms of significant business activity. On the other hand, Nestle Pakistan and Sapphire Textile shares fell the most.

The PSX has experienced some of the worst trading sessions this week with KSE100 losing 1447.67 on Monday — and after a recovery of 111 points on Wednesday — 641 points on Wednesday. Depleting forex reserves and the pressure on the Pakistani rupee have affected the confidence in the market. 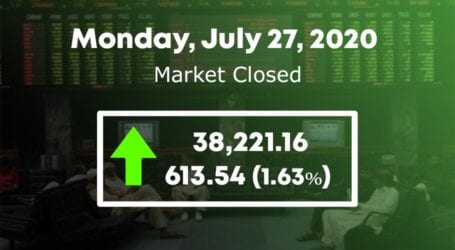 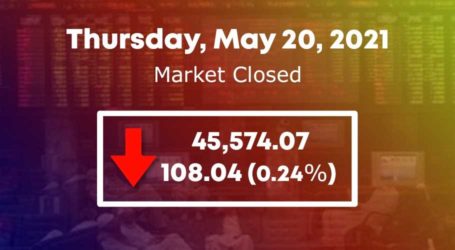 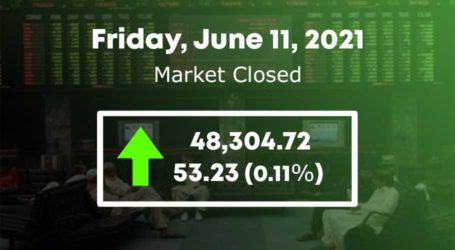