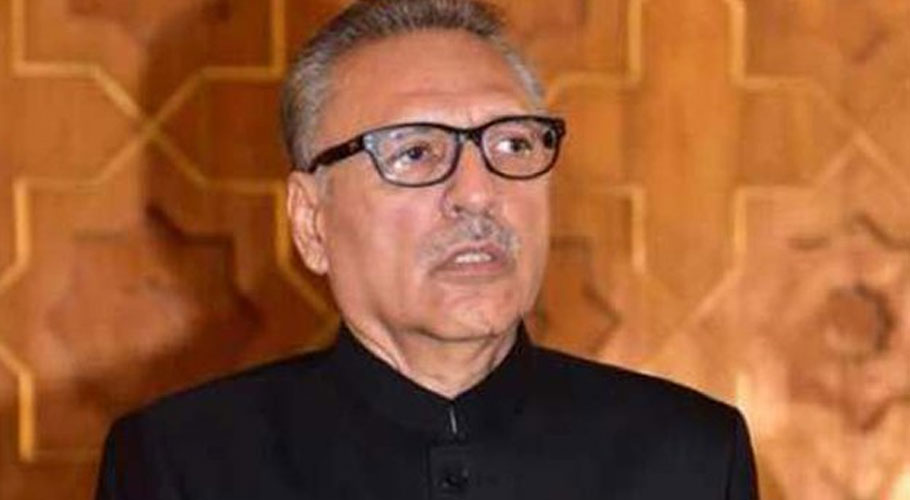 ISLAMABAD: President Dr.Arif Alvi has written a letter to Chief Justice of Pakistan (CJP) Umar Ata Bandial to form a judicial commission to conduct open hearings and probe the allegations of a regime change conspiracy, a statement issued by the president’s secretariat said Thursday.

The president has asked the CJP to form a commission chaired preferably by the CJP himself to avert a political and economic crisis in the country and keep the political powder keg from igniting, the statement said.

Underlining the importance of constituting the commission, President Alvi said that a serious political crisis was looming in the country and major polarization was taking place in politics, in the wake of recent events, as well as among the people of Pakistan.

In his letter, the president also emphasised that it was the collective duty of all institutions to make utmost efforts to avert damaging consequences to the country and prevent further deterioration.

He also regretted the fact that random comments were being quoted out of context, misunderstandings were increasing, opportunities were being lost, confusion was prevailing, the economy was plunging into crisis, and the situation on the ground was approaching a political powder keg that could have been ignited at any time, the statement added.

President Alvi pointed out that the Supreme Court had taken initiatives to constitute judicial commissions in matters of national security, integrity, sovereignty, and public interest in the past.

He further stated that there seemed to be a political consensus in the country as, according to press reports, Prime Minister Shehbaz Sharif had also expressed a desire for establishing a commission.

“The nation held the Supreme Court in high regard and expected it to meet its expectations,” said the president, adding that the commission should investigate the matter based not on technicalities of law but in the real spirit of justice.

President Alvi said that it, undoubtedly, would be a great service to our country, as the people of Pakistan deserved clarity on such a matter of national importance. He also said that in world history there existed myriad examples of regime change operations through conspiracies which were later confirmed by the declassification of top-secret documents.

He lamented that it happened much later after the destinies of these countries had been significantly damaged by these illegal interventions.

“I am of the strong opinion that even recorded circumstantial evidence can lead the way towards some conclusions, based not on technicalities of law but in the real spirit of ‘justice’”, he added.

The president also regretted that in Pakistani history, people had alleged and strongly believed in many obvious but unfortunately unproven conspiracies such as the murder of the first PM of Pakistan Shaheed Liaquat Ali Khan, the Agartala Conspiracy case, former PM Zulfiqar Ali Bhutto’s public waving of a letter and allegation of a conspiracy against him, former president Ziaul Haq’s plane crash, Abbottabad incident, and many other matters that remained inconclusive.

He requested that the Judicial Commission should conduct an in-depth and thorough investigation into what may or may not have been planning and preparation, starting before or following the overt threat, in the form of a possible regime change conspiracy. 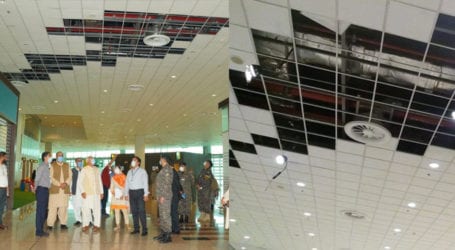 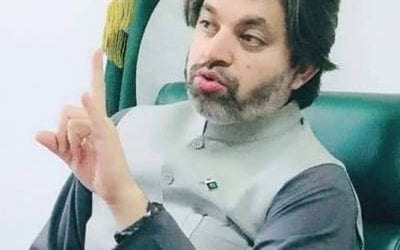