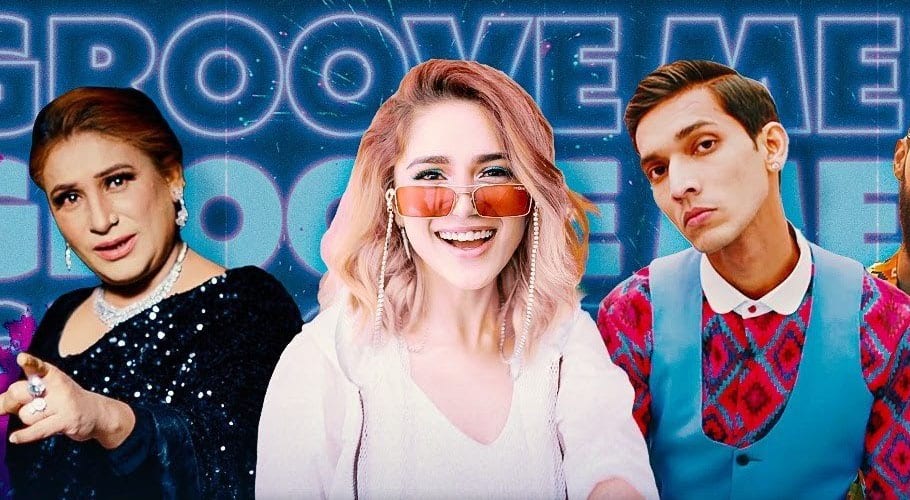 The anthem ‘Groove Mera’ of Pakistan Super League (PSL) 2021 featuring Aima Baig, Naseebo Lal, and Young Stunners has broken all the records of the previous anthem by becoming a top trend on YouTube since its release.

So far the views of ‘Groove Mera’ on Youtube have reached nearly 4.5 million. The new anthem caused a stir as soon as it was released. The song nearly reached two million in just 24 hours since its release.

The anthem also highlights the current situation of the global epidemic coronavirus, where stadiums are empty but fans are seen sitting in front of TV screens in their homes watching the match.

PSL 6 will start from 20th February and its matches will be played in Karachi and Lahore. Pakistan Cricket Board has allowed the entry of 20 percent of spectators during PSL matches. 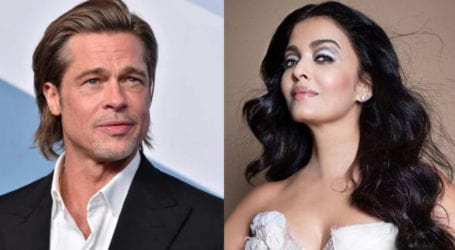 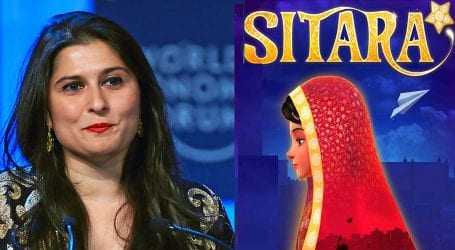 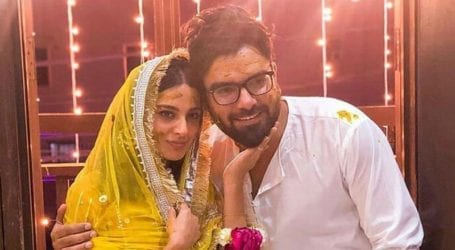