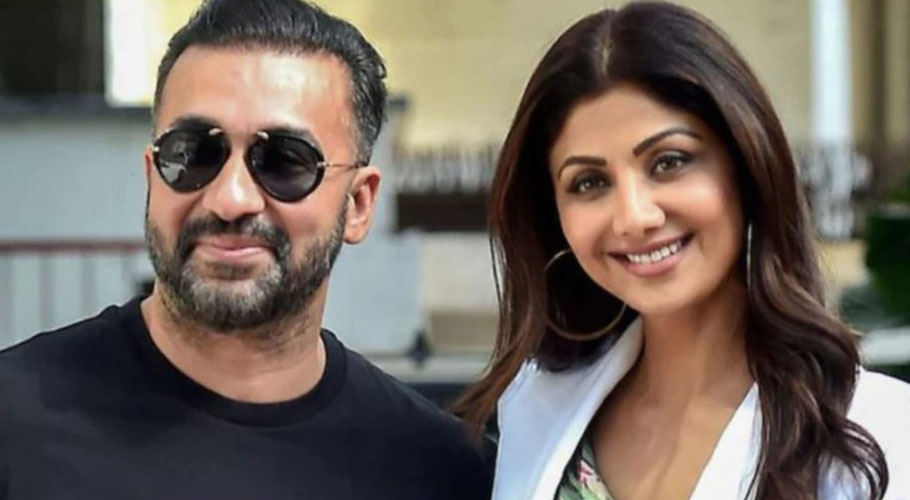 Shilpa went on to claim that she has no connection with the app HotShots, where her husband was allegedly producing and distributing pornographic content.
July 26, 2021

The Crime Branch of the Mumbai Police is planning to get cloning of Bollywood actress Shilpa Shetty’s phone and may interrogate her again in husband Raj Kundra’s pornography-related case.

Raj Kundra has recently been booked in a pornography-related case by the Crime Branch Mumbai. As per the police, a 45-year-old businessman is accused of streaming pornographic content.  According to a report on Indian media, the Mumbai Police recorded Shilpa’s statement regarding the case in which Shilpa claimed that she was unaware of the exact nature of the content on ‘Hotshots’, the mobile app.

The reports further stated that Shilpa claimed her husband was innocent and stressed the difference between ‘erotica’ and ‘pornography’. She also alleged that it was co-accused Pradeep Bakshi – who was involved with the app. The police also conducted a raid on their Juhu home.

Police said they had seized 48 TB worth of images and videos, most of which is adult content. Moreover, Kundra’s police custody has been extended till July 27, against which Raj Kundra has moved the high court. 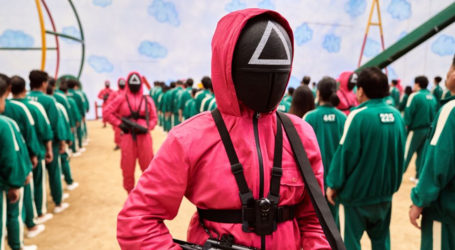 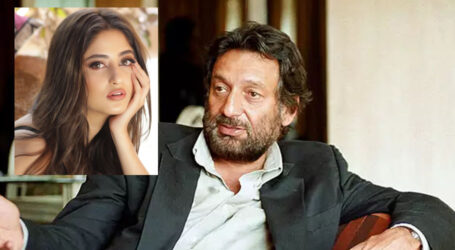 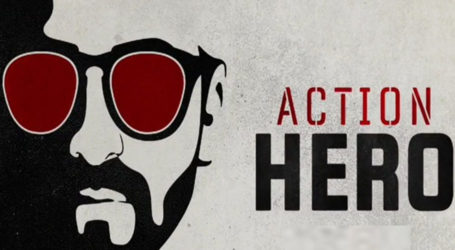