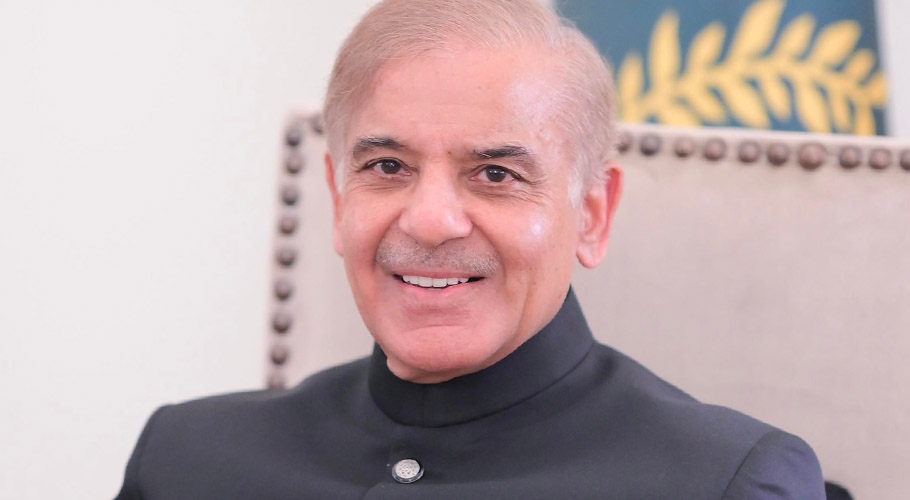 LAHORE: An accountability court on Monday approved Prime Minister Shehbaz Sharif’s plea for a permanent exemption from personal appearance in a case relating to the Ashiana Housing project.

During the hearing in the cases related to the Ashiana Housing project and the Ramazan Sugar Mills, PM Shehbaz and former Lahore Development Authority (LDA) chairman Ahad Khan Cheema appeared before the accountability court.

At the outset of today’s hearing, when the judge called the premier to the rostrum, the premier said: “Whenever the court had summoned me, I ensured my presence as this is my duty as well as my responsibility.”

“But now, I have a huge responsibility on my shoulders,” the prime minister said, seeking permanent exemption from personal appearance to perform national duties.

PM Shehbaz assured the court that he would follow the court’s order even if his application is rejected.

Expressing his views, the premier further added that he has been accused of allowing the construction of a nullah for Rs150 million.

He went on to say that several requests are submitted and all decisions are taken after consultation among cabinet members. PM Shehbaz submitted a booklet of all development projects of Punjab during his tenure as the CM. 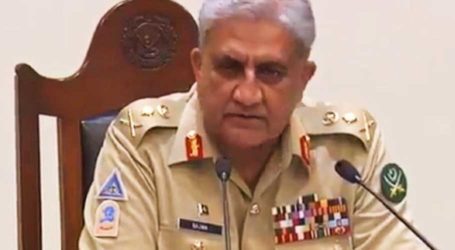 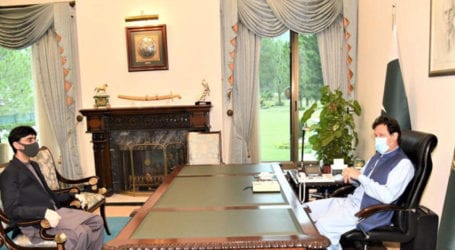 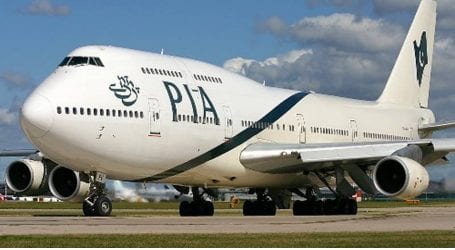