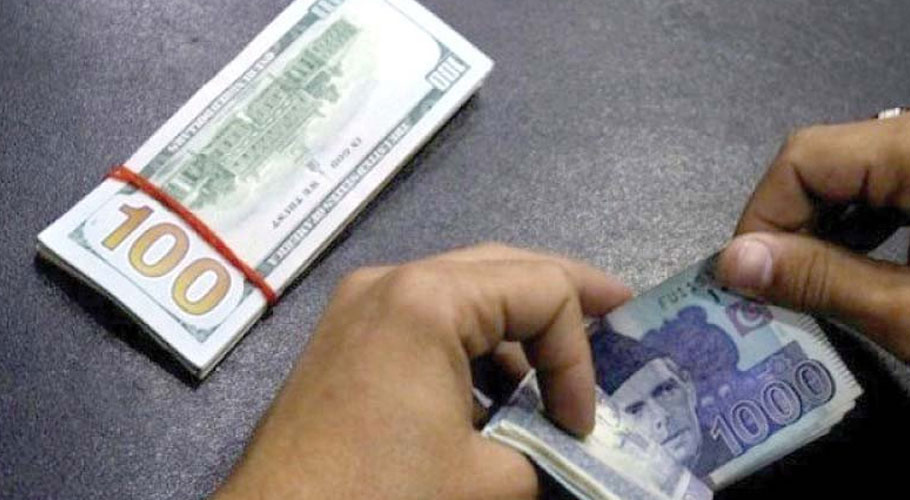 As the dollar continues to soar, the dollar becomes more expensive on the interbank market
June 20, 2022

Karachi: The Pakistani rupee continued its downward slide against the US dollar by depreciating continuously.

According to the details, at the beginning of the business day today, the US dollar soared in the interbank market, the US dollar became expensive by Rs. 1.25 paise, after which the dollar has reached a record level of 210 rupees.

On the other hand, the US dollar is at a record level of Rs 213 for the first time in the open market. It should be noted that the dollar had closed at Rs 208.75 on Friday.

It should be noted that the rupee continues to depreciate in Pakistan due to declining deficits and declining foreign exchange reserves and the rise in the dollar has led to an increase in domestic debt.

According to economists, exponential fluctuations in the value of the currency are a major problem for exporters and importers, while also having a negative impact on foreign investors. 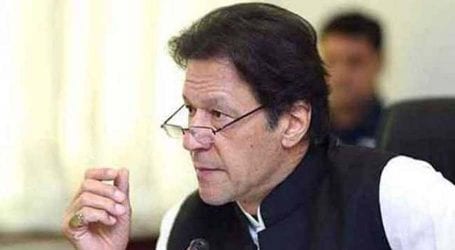 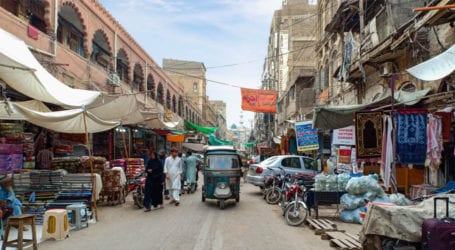 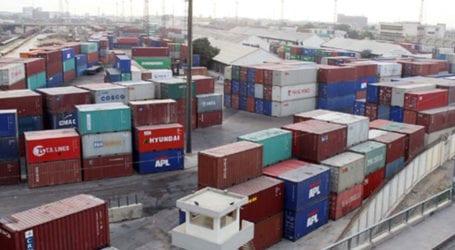