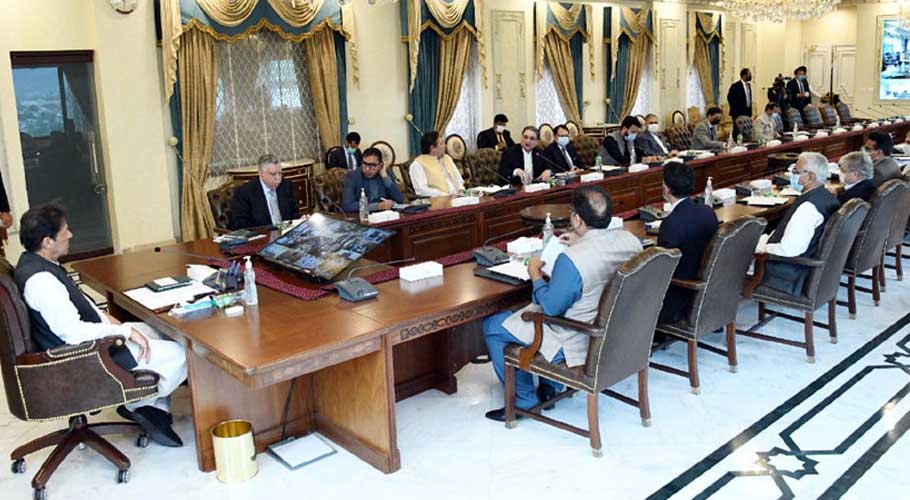 ISLAMABAD: Prime Minister Imran Khan underlined the need to create awareness among the people to curb the unmanaged spread of urban population.

The Prime Minister was apprised that work on master planning of 28 cities of Punjab province with over 60 million population, was going on a fast pace. The relevant authorities informed that the efforts were being made to complete the preparation of master plans at the earliest.

It was informed that the master plans would encompass the utility of land, economic development, basic infrastructure and financial planning of institutions, tourism and cultural heritage, transport and comprehensive planning for protection against emergency situation and natural calamities.

It was told that land policy was also being changed and special commercialization committee was being formed besides introducing the categorization of the land. Moreover, the policy of high-rise building was being adopted to accommodate maximum people in minimum space to protect green spaces.

Regarding KPK, it was informed that master plan of 20 main cities including nine cities of merged districts, would be completed within stipulated time that would ensure protection of forests and water channels.

Regarding Islamabad, it was told that bylaws were being formulated to cater to the high-rise buildings to avert any problems for the residents after the construction. Moreover, a strategy has also been devised for protection of green areas in Zone-3.

The prime minister said that public awareness was essential to discourage the haphazard growth of cities. He also called for a strategy for protection of the environment, green belts as well as from emergency situation and natural calamities. 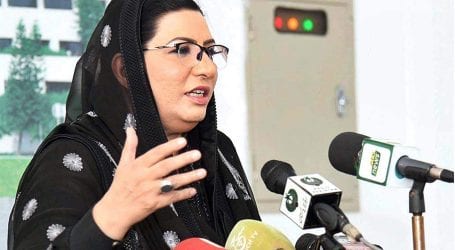 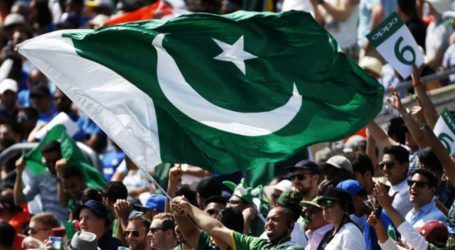 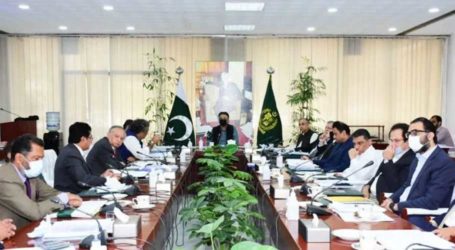