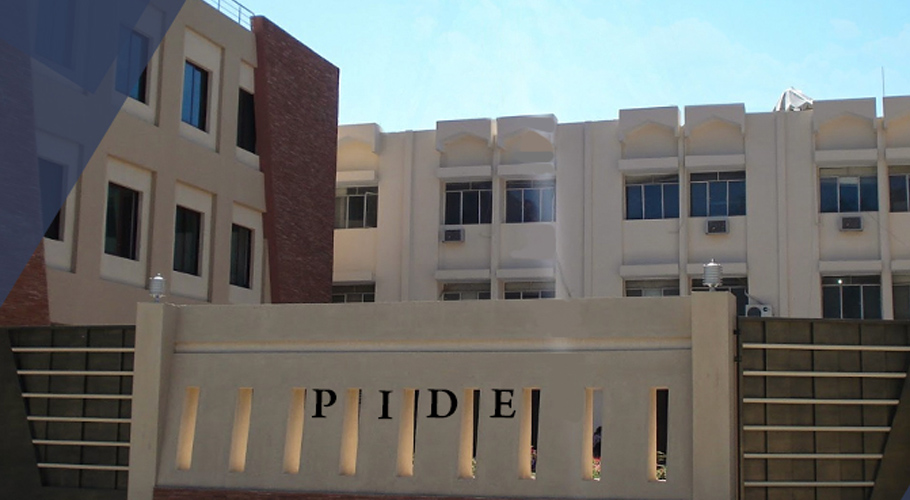 ISLAMABAD: Federal Minister for Planning, Development and Special Initiatives Ahsan Iqbal expressed displeasure over dysfunctionality of the Centre of Excellence for China-Pakistan Economic Corridor (CPEC), which was supposed to provide support for CPEC projects.

The minister expressed concerns while chairing a meeting to review a progress on projects initiated under Ministry of Planning Development and Special Initiatives. The meeting was attended by the additional secretary PD&SI, Project Directors and other relevant stakeholders.

In March 2017, Ahsan Iqbal has inaugurated CPEC Centre of Excellence in Islamabad when he served as Minister for Planning and Development to focus on goal-oriented research and guide policy makers and business class and coordinate institutions engaged in implementing CPEC projects.

During the meeting, three projects related to Pakistan Institute of Development Economics (PIDE) came under discussion which includes Centre of Excellence for CPEC, Competitive Grants Program for Policy-Oriented Research and Construction of PIDE Campus in Sector F-5/2 of the federal capital.

The Centre of Excellence was established in Pakistan Institutes Development Economics (PIDE) which could help in better management of program but unfortunately, there is no progress, said the minister.

“The idea of the centre was to conduct an empirical research which could help in tapping new opportunities,” said the minister while directing Registrar PIDE to submit a complete action plan and their achievements.

“We have little knowledge about Chinese markets therefore, a quality research center is a dire need of time particularly, in the field of industrial cooperation, he added. The minister also inquired about the Construction of PIDE Campus in F-5/2 in Islamabad.

The minister was informed that Capital Development Authority (CDA) has not handed over the plot despite full payment. He directed that possession of land should be taken immediately and work on construction of the campus must commence without further delay.

The minister directed relevant Project Directors to submit action plans of their projects so the performance could be evaluated. 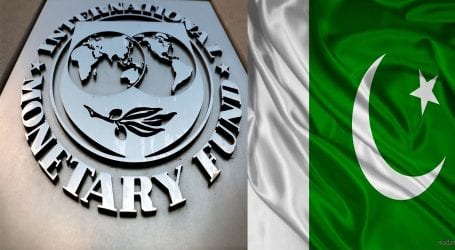 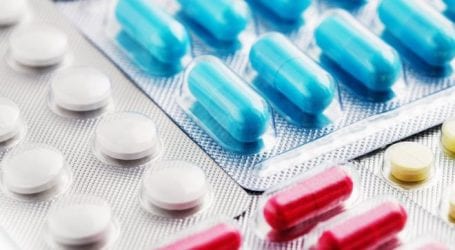 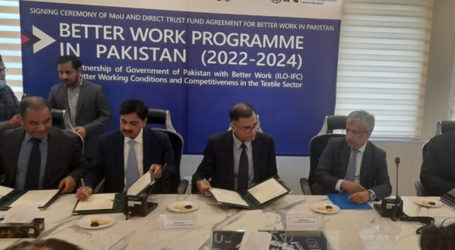