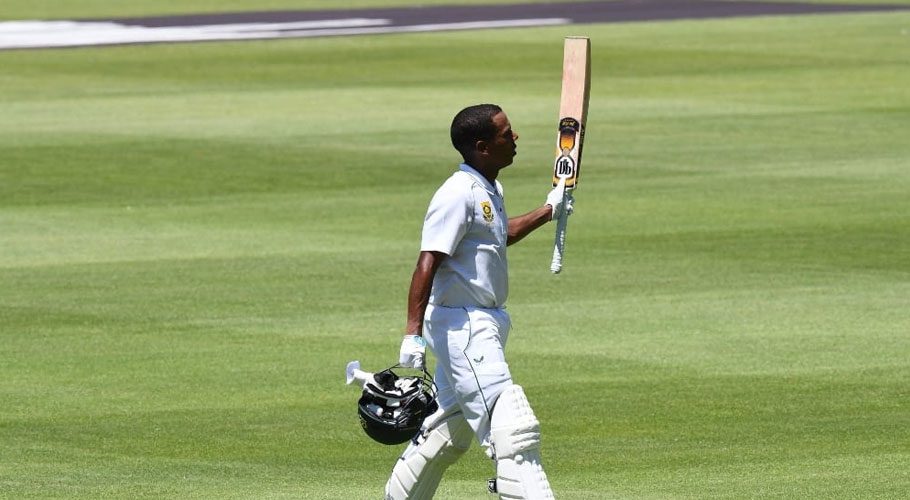 Keegan Petersen acknowledges the ovation as he walks back AFP/Getty Images
January 14, 2022

(REUTERS): Keegan Petersen hit a superb 82 as South Africa completed a seven-wicket victory in the third Test and a 2-1 series win over world number one India while chasing a challenging target of 212 on Friday.

It is just the fourth time in 133 years that a team has scored more than 200 in Cape Town to win, and follows on from South Africa’s epic seven-wicket victory in Johannesburg in the second Test when they needed 240 in the fourth innings.

It was a tense chase, with South Africa having to work for almost every run after being set to make 212 on a pitch which gave assistance to the fast bowlers.

Petersen, who was the leading scorer in the series with 276 runs, was the anchor for the home side, but there were also important unbeaten contributions from Rassie van der Dussen (41) and Temba Bavuma (32) as they put on 57 for the fourth wicket.

South Africa had started the day on 101 for two and had plenty of alarms on the difficult pitch against the high-quality Indian seamers.

Cheteshwar Pujara dropped Petersen at first slip when the batsman had 59. South Africa rode that luck and Petersen looked in control before he chopped a Shardul Thakur delivery onto his stumps. His innings off just 113 balls followed a fine 72 in the first innings.

India were left hugely frustrated by the technology used for dismissal referrals and might have talked themselves into some trouble with their deliberate on-field comments into the stump microphones.

Their frustration threatened to boil over when they believed they had Van der Dussen caught behind off the bowling of Mohammed Shami, though the bowler himself showed no interest and returned to his mark.

However, captain Virat Kohli sent the not out decision for review, and although there was a spike on the ultra-edge technology, it was ruled the batsman had hit the ground.

It followed India’s utter fury on Thursday when they believed they had home captain Dean Elgar out leg before wicket, but after being given out, the ball-tracker technology suggested the delivery was bouncing over the stumps.

The result means India are still in search of a first Test series victory in South Africa having had high hopes when they won the opening match. The teams will now play three One-Day Internationals starting in Paarl on Wednesday. 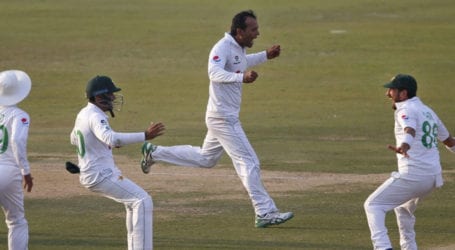 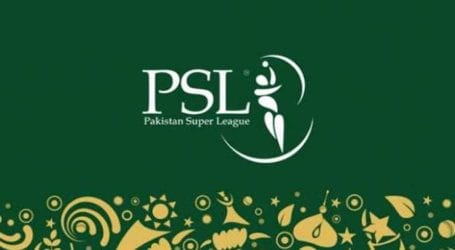 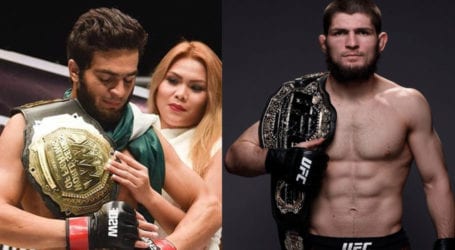