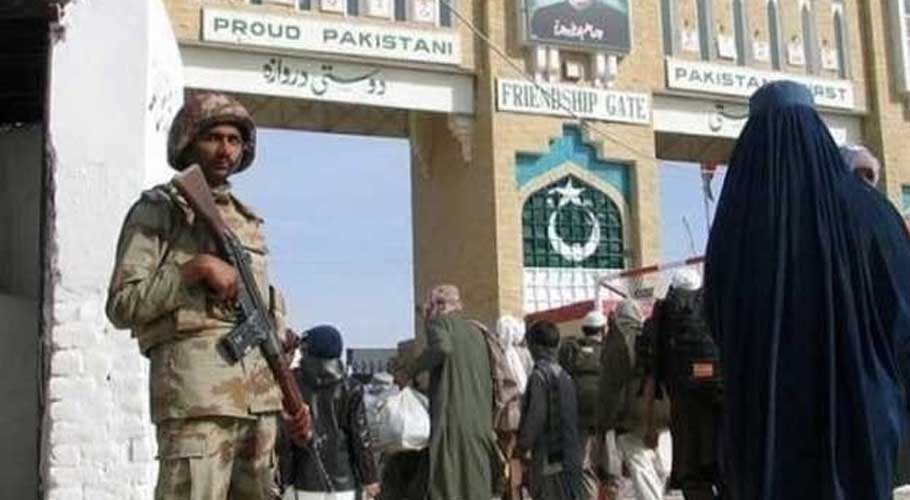 QUETTA: Pakistan today (Thursday) partially reopened a key border crossing with Afghanistan after a two-day closure following the Taliban seizing control of the strategic border town on the other side.

According to details, the Chaman border has been temporarily opened for pedestrians traffic after two days for the return of Afghan nationals stranded in Pakistan. The border crossing is reportedly open from 8 to 10 am and from 4 to 6 pm.

Balochistan Levies officials have informed that a COVID-19 test at the border is mandatory for those entering Pakistan, and only those with legal documents will be allowed to cross the border.

Since the move by Pakistan, thousands of Afghans have so far taken advantage of the facility to return to their homeland, while dozens of Pakistanis from across the border have also returned. Strict security measures have been taken on this occasion.

Pakistani authorities shut off the border when the Taliban captured Spin Boldak from Afghan government forces on July 14, leaving thousands of people stranded on both sides and trade at a standstill.

With the capture of Wesh Mandi, an Afghan border town, and areas near the Bab-e-Dosti Gate just across the border with Chaman, the Afghan group said they had achieved one of the most important objectives so far during a rapid advance across the country as US forces pull out.

After the Taliban advance, the border crossing was sealed off by Pakistan and a heavy contingent of security forces was deployed. 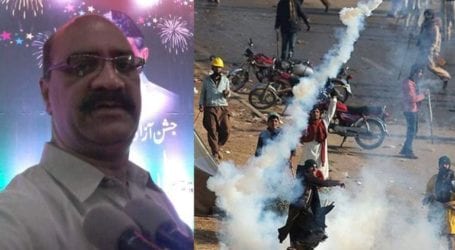 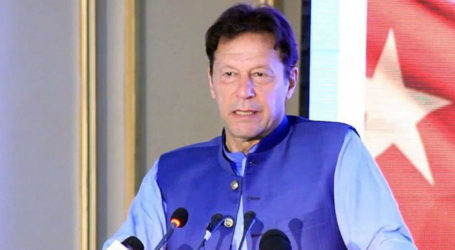 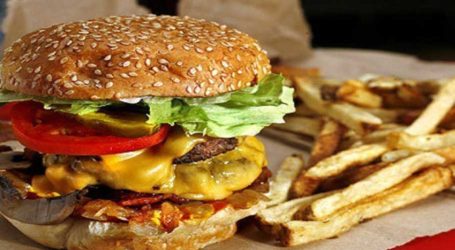