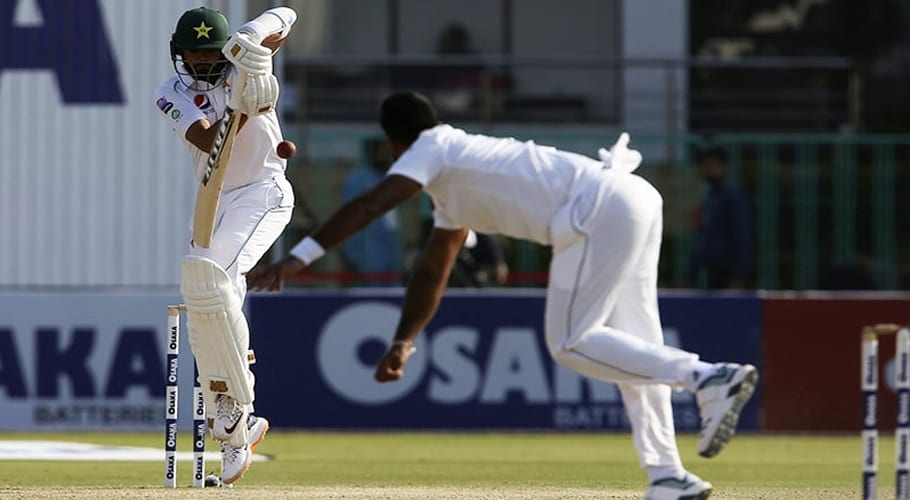 KARACHI: Pakistan continued to build a huge lead against Sri Lanka in the second Test at Karachi’s National Stadium on Sunday.

Skipper Azhar Ali scored his 16th Test century, with Babar Azam adding to Pakistan’s total with his fourth Test century. This was just the second time in Test cricket that the top four batsmen had scored a century.

Earlier, openers Shan Masood and Abid Ali had scored centuries becoming only the third opening pair for Pakistan to hit centuries in the same innings. At lunch, Pakistan was 555 for three with a lead of 474 runs.

Pakistan resumed their second innings at 395 for two wickets on day four of the second Test after Ali and Masood hit centuries on Saturday.

When the third day’s play ended Pakistan was in a strong position with 395-2, having an overall lead of 315 after conceding an 80-run lead in the first innings.

It was a day for the batsmen as Pakistan added 338 runs after resuming at 57-0 on a National Stadium pitch which dried up to help to bat. 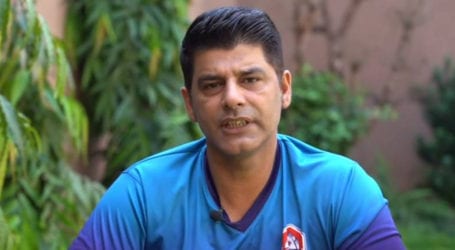 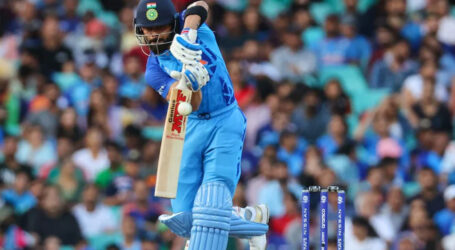