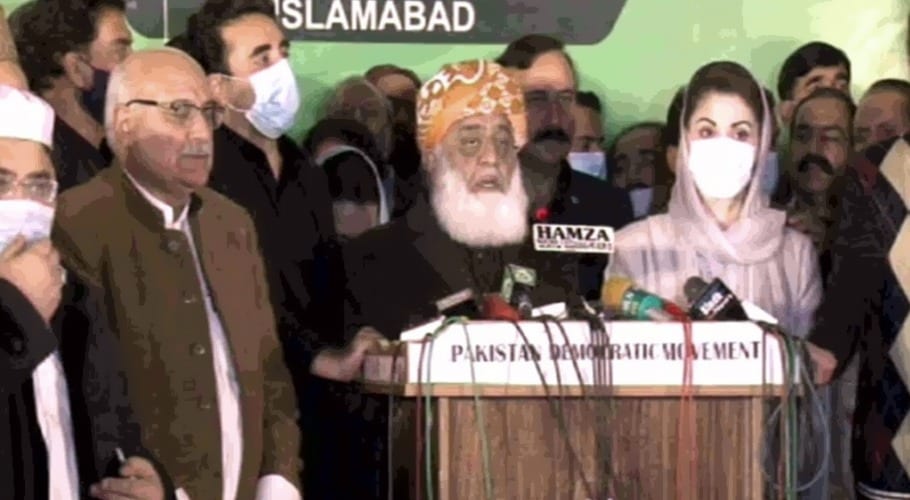 LAHORE:  Pakistan Democratic Movement (PDM) chief Maulana Fazlur Rehman on Tuesday said that all opposition parties will submit their resignation to party leaders by December 31 after which the final decision will be taken.

Addressing media after a crucial meeting of the PDM to mull the way forward, the JUI-F chief said that it has been decided that the lawmakers will submit their resignation to party leaders by December 31. A session of the PDM will be held to make the final decision on the submission of resignations.

Maulana Fazlur Rehman vowed that PDM will hold its rally on December 13 at the Minar-e-Pakistan ground in Lahore. He warned the government from creating obstacles in their path or their fate will be worse than the Multan rally. “Lahore rally will be historic and a decisive nail in the coffin of the government,” he said.

He said a session of the steering committee will be held tomorrow to finalise the date for the Islamabad long march. The meeting will also decide the schedule for shutter down, wheel jam strikes across the country and to hold rallies and protests in divisional headquarters.

Responding to reports about Prime Minister Imran Khan calling for a national dialogue, Rehman said the PDM had rejected his offer. “He is not worthy of dialogue,” he said adding that the decisions were taken unanimously and that the opposition will not disappoint the people of the country.

He said they will not walk back on their decision once the resignations were submitted, adding that the government that came through rigging was now faltering before it eventually falls. PML-N Vice President Mariyum Nawaz said the party endorses the statement of the JUI-F chief.

A crucial meeting of the PDM was held to decide the way forward. PML-N supremo Nawaz Sharif and PPP chairperson Asif Ali Zardari also attended via video linked and agreed to submit their resignations. PPP chairman Bilawal Bhutto Zardari was also present but the party has refused to resign from provincial assemblies. 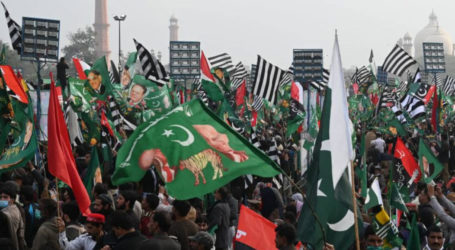 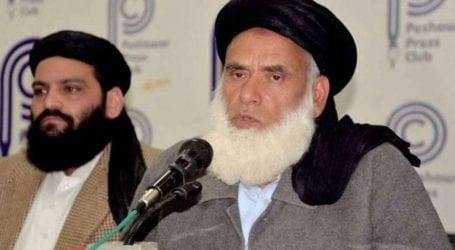 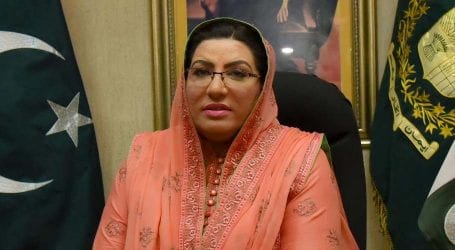