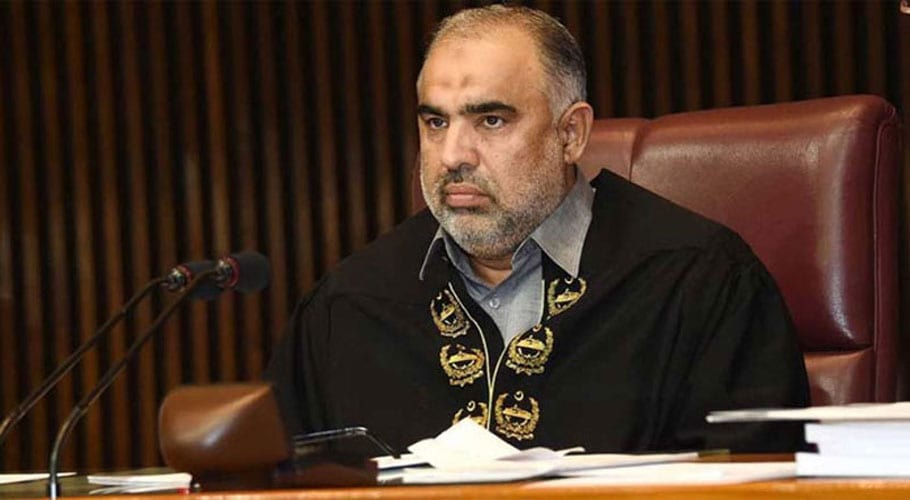 ISLAMABAD: National Assembly Speaker Asad Qaiser has planned to send his members on various foreign trips to stop the no-confidence motion against Prime Minister Imran Khan by the opposition parties.

According to sources, about 45 to 50 members of the National Assembly have been offered visits to some European and Arab countries this month. The speaker has formed eight groups of MNAs and asked for their passports for the visa process.

Members will visit Britain, Indonesia, Belgium, Iraq, Turkey, Poland, and Denmark, sources said. However, the PML-N has barred its members from participating in such foreign tours.

Sources also said that suspected government members are also being made part of these foreign tours. The sources further said that consultations are also underway on the plan to provide a free Umrah facility to the members of the Assembly. 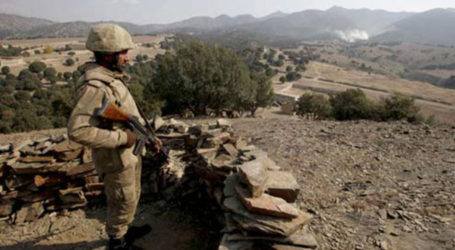 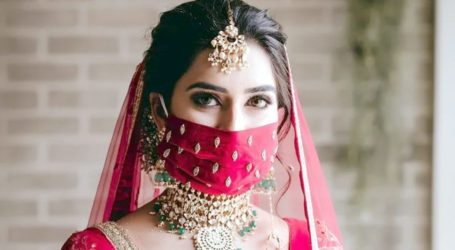 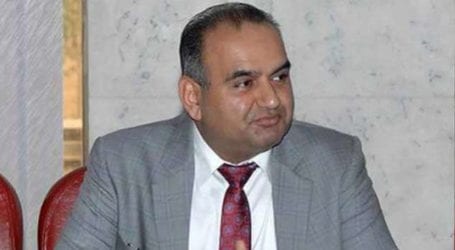