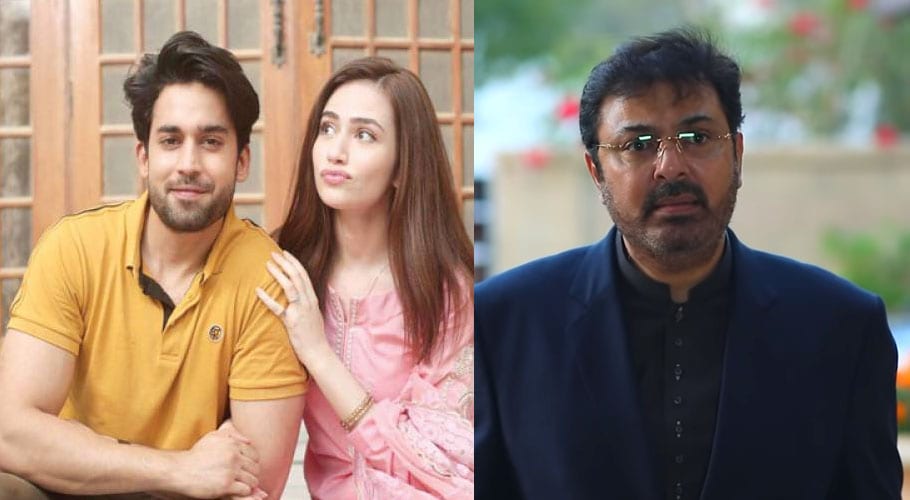 Drama ‘Dunk’ is a murder mystery that includes actors Bilal Abbas, Sana Javed, Noman Ejaz, and Yasra Rizvi in the lead cast. Starring as ‘Haider’, Bilal would be playing a realistic and honest role after his multiple eccentric and unique characters this year.

Earlier, in an interview, Bilal Abbas Khan shared details of the drama serial Dunk and said, “I can’t talk much about it, but its a very controversial topic and I know it will be discussed a lot. Although my character isn’t very challenging or out of my comfort zone its a very normal character. Story is very good, team is same as that of Cheekh, Balla, Ishqiya. But I am pretty much hopeful and excited that its gonna be a good project”

Produced by  Fahad Mustafa. the drama which is also based on the social issue of harassment has taken social media by storm, netizens are already liking the plot of the story:

Produced by @fahadmustafa26, #ARYDigital‘s new drama serial #Dunk is making headlines for all the right reasons.
With a unique storyline, #Dunk is expected to break records of the famous drama serial #MerePassTumHo.@bilalabbas_khan @IamSanaJaved @ijaz_naumaan @arydigitalasia pic.twitter.com/yWLp8OtxzH

Drama seriel #Dunk newly started from @arydigitalasia which completely showcase the current situation of era. Absolutely, no doubt that professor involving and some cases they are blamed. But their remain life won’t be easy to spent. #Motivatiol #Dunk pic.twitter.com/PlP2lzmf1Z

It seems that this drama will break the records of MPTH ….. 🤩#Dunk pic.twitter.com/bs0rXvtPxJ

Peeps… #Dunk‘s First Episode smashed it! How Strongly @bilalabbas_khan Performed as #Haider , Nailed it !!!!
I think Now @BadarMehmood01 knows #BilalAbbasKhan better that how to mold him in a Given Character!!😍 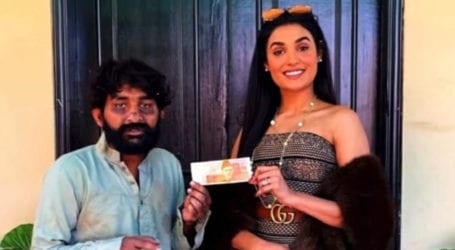 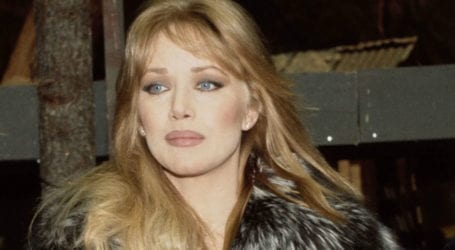 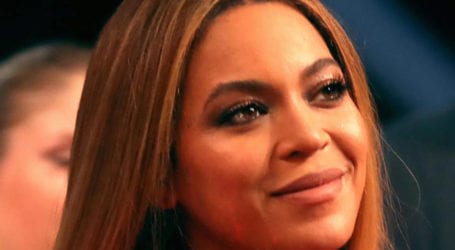