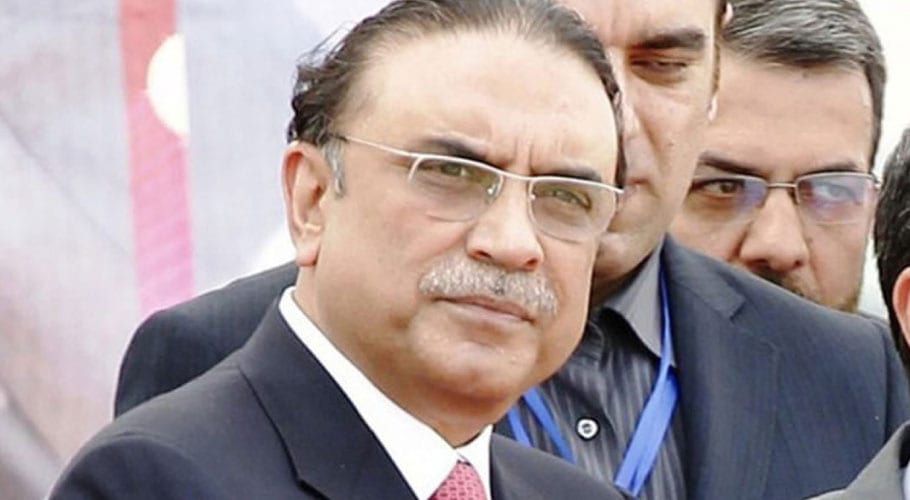 NAB warrants will be presented in the Islamabad High Court today. Asif Ali Zardari’s bail application will be heard in a suspicious transaction case. It may be recalled that the investigation team had requested the NAB chairman for arrest warrants.

Last month, the accountability court had indicted Asif Ali Zardari and other accused including Faryal Talpur in a mega-money laundering reference, but the former president and Talpur and accused Abdul Ghani Majeed had pleaded not guilty before the court. 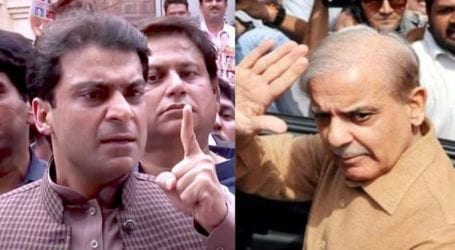 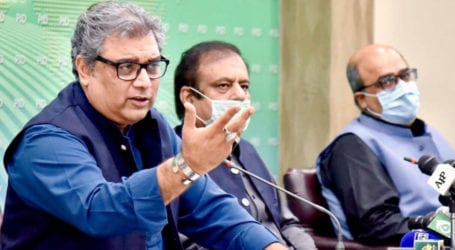 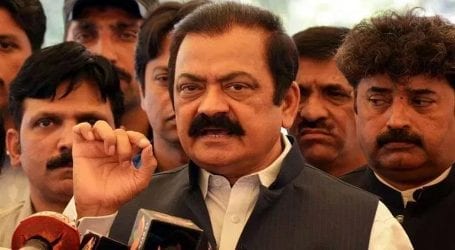