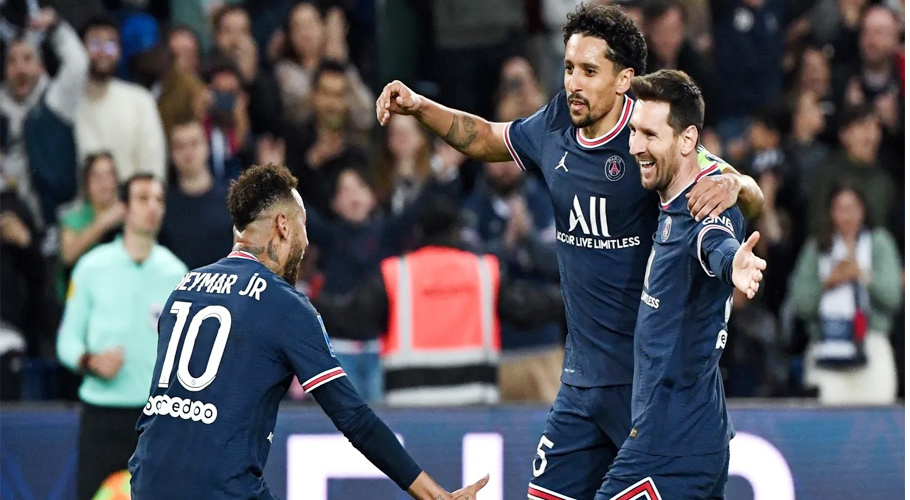 Paris Saint-Germain didn’t miss its star striker Kylian Mbappe much on Sunday, as the Ligue 1 champions defeated Nantes 4-0 sending out a warning to their rivals this season with a crushing victory in Sunday’s Trophee des Champions over Nantes.

Mbappe was suspended due to yellow card accumulation, but goals from Lionel Messi, Sergio Ramos and a Neymar brace were enough to make coach Christophe Galtier’s competitive debut for the team a successful one.

The trio, who were criticized for their underwhelming campaigns last season, looked rejuvenated under the new bench boss. Even Gianluigi Donnarumma responded when called upon against Nantes.

Messi combined perfectly with Neymar to open the scoring after 22 minutes, while the Brazilian doubled the advantage in first half injury time after firing home a free-kick that left Alban Lafont with no chance.

It was a welcome sight for PSG, as they failed to score a single goal from a direct free kick last season.

Ramos all but wrapped up proceedings with the third in the 57th minute. With his back to goal, the defender invented a back-heel that left Nantes with their hands in their heads.

Neymar’s second of the night came from the penalty spot with eight minutes remaining, as PSG secured their 11th Trophee des Champions, and ninth in the past 10 years. 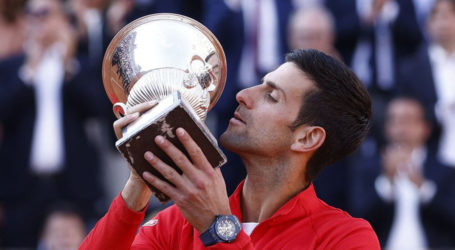 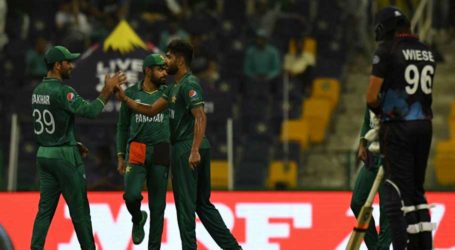 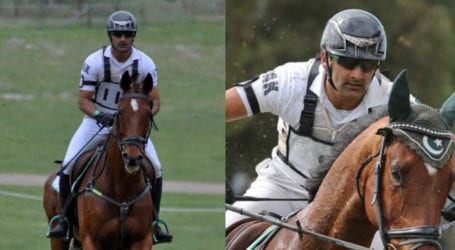