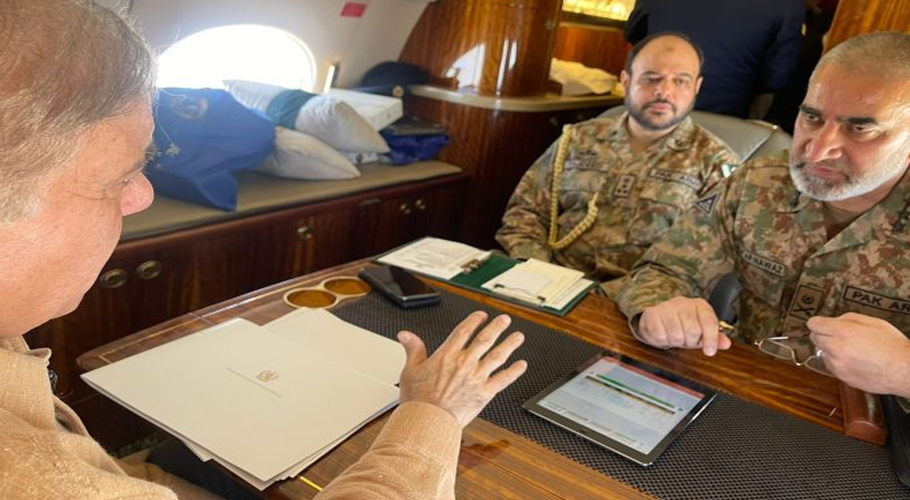 QUETTA: Prime Minister Shehbaz Sharif reached Quetta on a day-long visit on Monday to oversee relief operations in the flood-affected areas of Balochistan.

Chairman National Disaster Management Authority Lieutenant General Akhtar Nawaz briefed the prime minister regarding the relief and rescue activities while onboard the flight to Quetta.

On his arrival at Quetta Airport, the prime minister will be given detailed briefing regarding the ongoing relief activities in the flood-affected areas of Balochistan.

The prime minister will visit the camps set up at Khushnoob in district Qila Saifullah. He will also talk to media persons on the occasion.

PM Sharif will also visit the flood-affected areas in Chaman and interact with the local people.

According to the PDMA, 136 people have lost their lives in rain-related incidents in Balochistan since June 1, while 70 others have been injured during this period.

Further, the authority said on Monday that several roads and bridges were washed away by floods. It said that a bridge connecting Lasbela and Sindh, which was damaged seven days ago, had not yet been repaired.

Roads linking Quetta to Ziarat, Chaman and Sibi had also been affected by rains, the authority said.

It said rains had damaged 13,535 houses in the province since June 1, out of which 10,129 were partially damaged and 3,406 were completely destroyed.

The authority said relief activities were under way in the province. 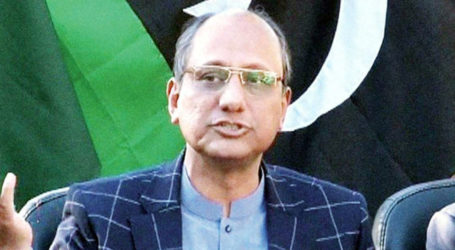 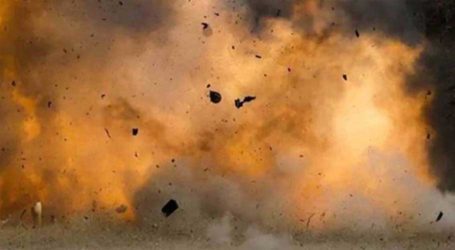