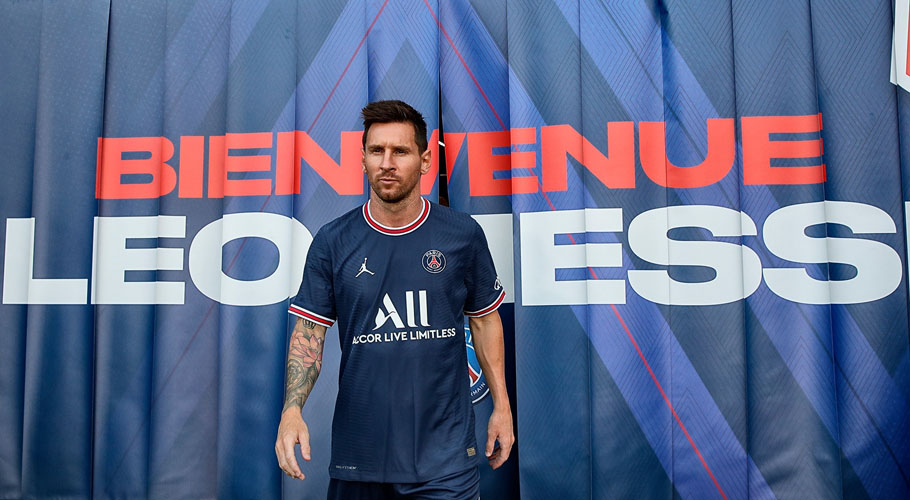 PARIS: Lionel Messi said on Wednesday he is “dreaming” of winning a fifth Champions League after signing a two-year contract with Paris Saint-Germain.

“I have said my dream is to win another Champions League and I think I’m in the ideal place to have that chance and to do it,” he said as he was unveiled as a PSG player.

The 34-year-old claimed the last of his European titles with former side Barcelona in 2015, while the Qatari-owned Parisians are yet to clinch the continent’s elite club competition.

Messi was a free agent after leaving boyhood side Barca at the weekend because of their financial predicament. He is expected to earn 35 million euros ($41 million) a year with PSG.

Thousands of fans gathered outside the Parc des Princes on Wednesday with supporters queueing near the club shop on the Champs Elyseees to buy Messi shirts.

The Argentina attacker is unlikely to feature in Saturday’s home game with Strasbourg having undertaken next to no pre-season after winning the Copa America on July 11.

Messi joined the star-studded PSG as a free agent after Barcelona, where he begun and always imagined he would play out his career, acknowledged last week they could no longer afford him.

Messi said he was hungry to add more Champions League titles to the four he won with Barcelona. “That’s why I am here (to win trophies). It’s an ambitious club,” Messi told a news conference.

After years of failing to get beyond the quarter-finals, PSG finally reached the final in 2020, but lost to Bayern Munich, while last season they went out in the semi-finals.

The Argentine conceded he did not know when he would make his debut, having not played since winning the Copa America with his country last month. “I’m coming back from holiday. I need a bit of a pre-season to get myself going,” he said.

Messi will join former Barca team mate Neymar in Paris. The Brazilian left Catalonia for the French capital in a world record 222 million euro ($259.94 million) deal in 2017, but never hid his desire to link up with his close friend once again on the pitch.

They will now line up with French Word Cup-winner Kylian Mbappe in a potent front-three attack. “To play with the likes of Neymar and Mbappe is insane,” Messi continued.

France’s top soccer league has always been perceived as the poorer cousin to top flight leagues in neighbouring England, Germany, Spain and Italy. PSG’s Qatari money is enabling PSG to compete at their level, though much of the rest of the league is way adrift in terms of resources.

UEFA’s FFP rules are designed to prevent clubs spending more than they earn. Spain’s La Liga’s own FFP rules are more stringent than UEFA’s, with each club given a salary cap they must adhere to.

Messi held up his new shirt to thousands of fans outside the stadium, waving shyly as they beat drums, released smoke flares and chanted his name. Messi wept on Sunday as he told Barcelona fans he was leaving his childhood club.

“I’ll always be thankful to Barca and their fans. I went there as a boy, and we had some good and bad times,” he said on Wednesday.

Asked how he would feel if the time came to square up against his old club, he replied: “It would be nice on the one hand to face them in the Champions League, especially with fans, but on the other strange to go back to my home in another team’s shirt – but that’s football.” 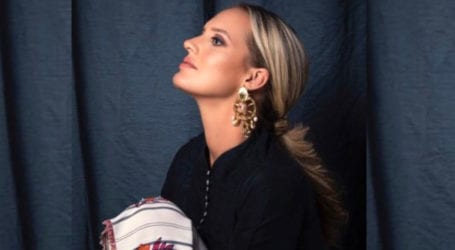 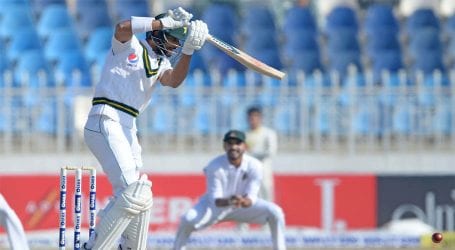 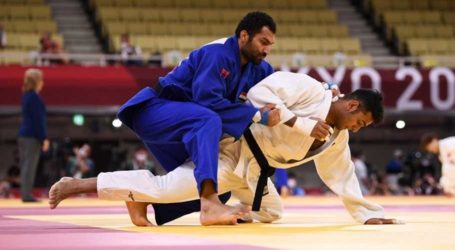