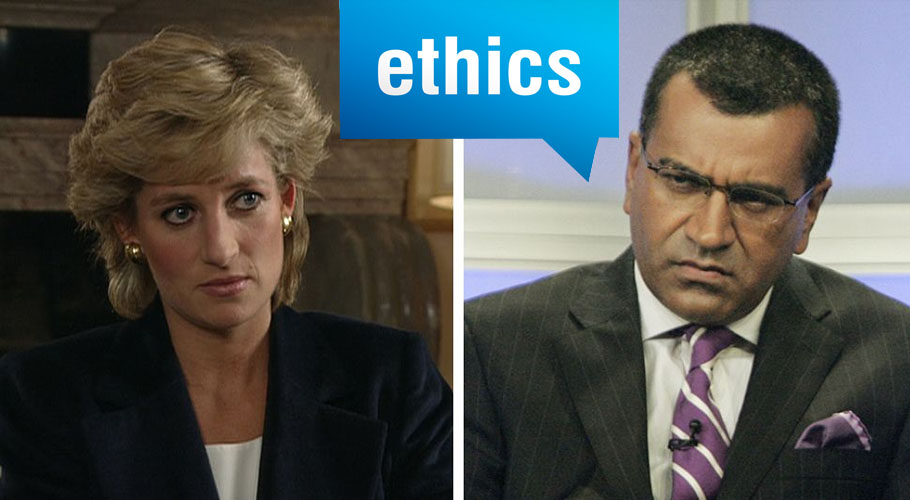 In 1995, Princess Diana gave an explosive interview to BBC in which exposed Prince Charles’ infidelities and the reason for their unhappy marriage. Two years late in August 1997, the Princess of Wales was killed in a car crash in Paris.

More than 25 years later, the British government conducted an inquiry into how investigative journalist Martin Bashir managed to secure the interview. The enquiry, conducted by former supreme court judge John Dyson, found that the journalist had used ‘deceitful behaviour’ which could have breached the editorial guidelines.

The interview in question is by far the most explosive television interview in the history of the British monarchy. Princess Diana had famously revealed that there were “three of us in this marriage” referring to Camilla Parker Bowles who is now married to Prince Charles.

Bashir has purportedly used fake bank documents to persuade Diana’s brother Earl Spencer that the media were paying associates of the family for information in an attempt to secure a more sensational and revealing interview.

Bashir, who quit the BBC last week, insisted Diana would have committed to an interview regardless of the deception. He has now stated he did not intend to harm Princess Diana and was not responsible for the chain of events after the interview till her death.

The enquiry also found he repeatedly lied to his bosses about how the interview was obtained. The BBC also failed to scrutinise his version of events properly and covered up facts about how Bashir had secured the interview.

Bashir resigned from the BBC earlier this month, just before the inquiry report was to be published. He apologised for the fake documents, but said he did not believe that prompted Diana to give the interview. The report included a handwritten note from Diana to Bashir saying that she had no regrets.

The investigation had cast light over media ethics and the limits journalist’s use to secure an interview. The BBC interview was viewed by more than 20 million people but does the end justify the means for the sake of ratings.

There are many ethics ethical issues for journalists which must be followed before, during and after the interview.  It is important that procedures for interviews are laid out in writing, and are clearly explained to interviewees before interviews proceed.

The interviewees must agree with the location of the interview and alternatives should be offered. The contact details of places visited on the day of each interview should be left with a friend or colleague.

Confidentiality is an important concern. Interviewees should not normally be named unless their permission has been explicitly sought. This should only be done where a name is essential for the pursuit of the research in question.

If possible, interviewees should give their assent in writing and if this is not possible an explanation must be given. If material is to be published or preserved as a public resource, then permission will need to be explicitly given, preferably in writing.

Now the question arises whether journalists are even aware of the princes and ethics of journalism and abide. A video is going viral Pakistani journalist who slaps a man during an interview while exposing them.

Do journalists have the authority to take the law into their own hands? If media ethics are not followed, then what is the state of our media? 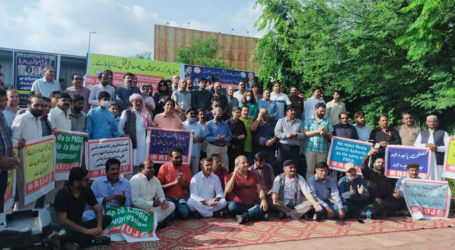 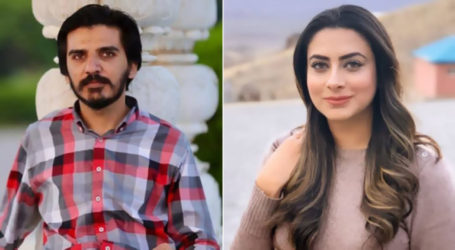