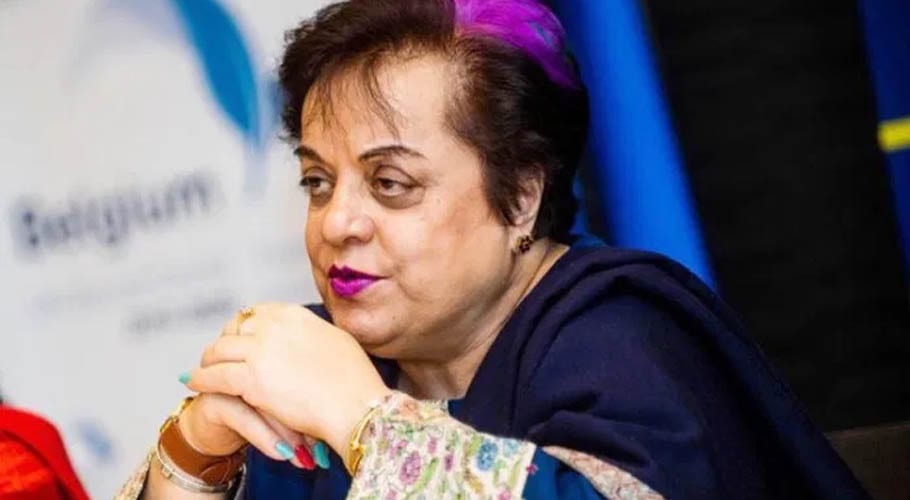 The foreign ministry of France had demanded Pakistan authorities withdraw comments made by Mazari on Twitter against French President Macron.

“Macron is doing to Muslims what the Nazis did to the Jews — Muslim children will get ID numbers (other children won’t) just as Jews were forced to wear the yellow star on their clothing for identification,” Mazari said in a tweet linking to an online article.

The French Envoy to Pak sent me the following message and as the article I had cited has been corrected by the relevant publication, I have also deleted my tweet on the same. pic.twitter.com/mgOS5RFYwm

The article now includes a clarification, saying the ID numbers will not just be for Muslim children, as it had previously reported, but for all children. The publication had said the “draconian measures were part of Macron’s bid for what he declared ‘Islamic separatism’”. The publication had apologised for the error in reporting the story.

Mazari said the French Envoy to Pakistan sent her a message that the article she had cited has been corrected by the relevant publication and, therefore, she has deleted her tweet.

France’s foreign ministry issued a statement condemning the tweet by Mazari. “These hateful words are blatant lies, imbued with an ideology of hatred and violence. Such slander is unworthy of this level of responsibility. We reject them with the greatest firmness,” Foreign Ministry spokeswoman Agnes von der Muhll said

“Pakistan must rectify these remarks and return to the path of a dialogue based on respect,” the statement said, adding that Paris had informed the Pakistan embassy of its strong condemnation of the comments.

The standoff is part of a clash between Pakistan and France over the publication of blasphemous images by a French magazine that have sparked anger and protests Muslim countries especially in Pakistan.

Macron is facing renewed criticism new measures to give children an “identification number” to ensure they are attending school. He has also asked Muslim leaders in his country to agree to a “charter of republican values” and pledged a crackdown against what he called “Islamist separatism” to defend France’s secular values. 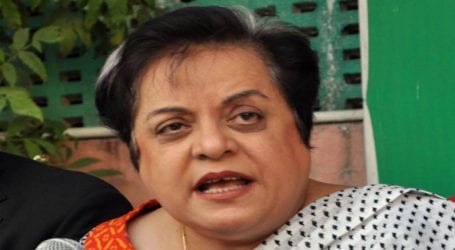 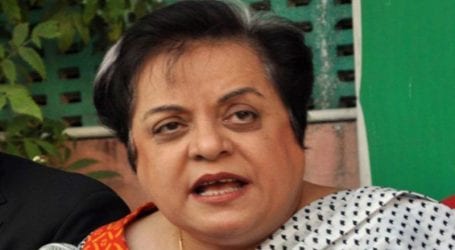