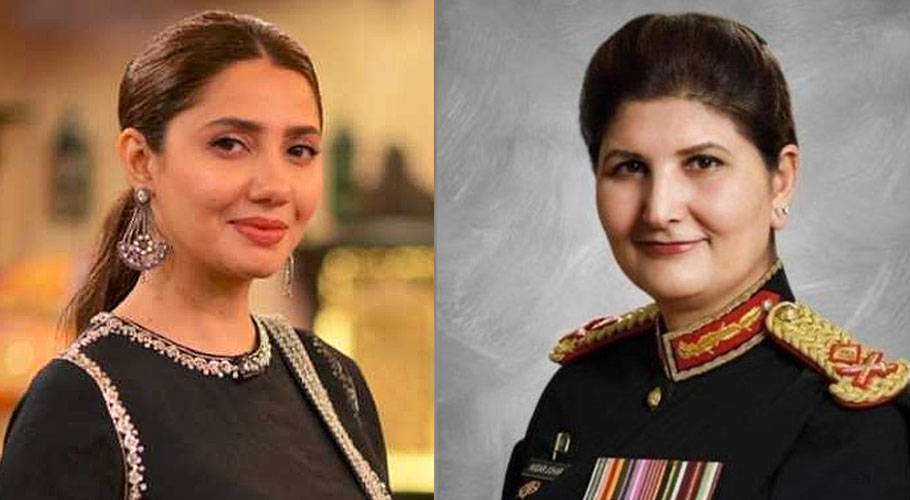 Actress Mahira Khan will soon appear in an Inter-Services Public Relations (ISPR) project based on the life of Lt General Nigar Johar.

The Superstar actress is currently filming in the Army medical college Rawalpindi for the biographical telefilm based on Lt General Nigar Johar.

Those who do not know about Nigar Johar, she is the first and the only lady in the Pakistan Army to have become a Lieutenant-General. Hailing from Pakistan’s Swat region, Major General Nigar Johar became Pakistan’s first female officer to be promoted to the rank of lieutenant general.

In 2017, Nigar became the third woman officer to reach the rank of major general. Lt Gen Johar belongs to the Army Medical Corps and is the niece of Major (R) Mohammad Aamir, a former Pakistan Army officer who served in the Inter-Services Intelligence (ISI). 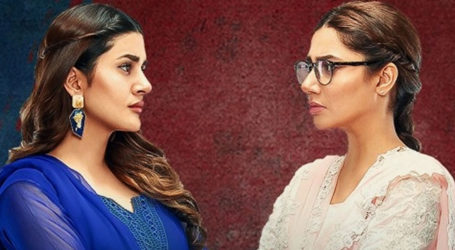 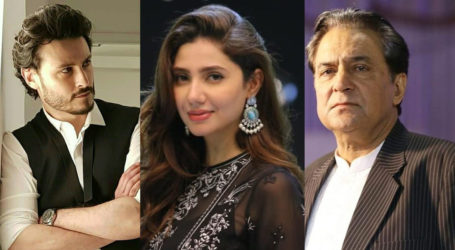 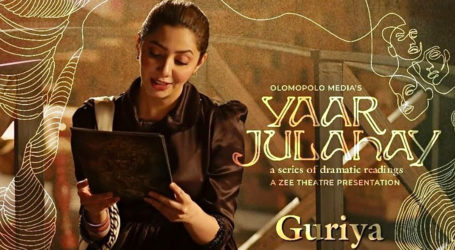