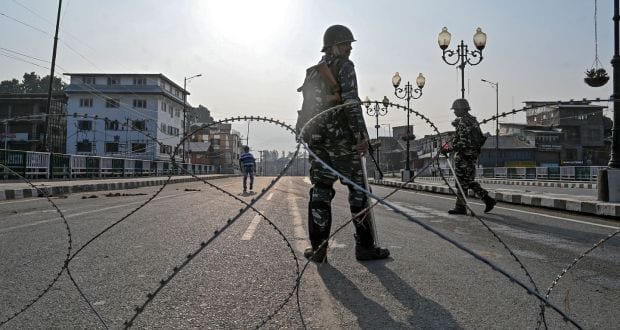 SRINAGAR: Life in Indian occupied Kashmir remains paralysed for the 52nd consecutive days on Wednesday without any improvement.

According to the reports issued by Kashmir Media Service, the lockdown on communications, including mobile phones and the internet remains in force and, according to officials, they have no plans to be lifted in the near future.

All commercial establishments and academic institutions in Indian occupied Kashmir valley are closed and roads seem to be deserted due to the ongoing restrictions. The tourism sector has also taken a hit due to the curfew in the valley. Majority of hotels are empty and taxi service is unavailable too.

Pakistan has remained vocal against the atrocities being committed in the restive region. The people of the valley do not have access to basic necessities. Pakistani politicians and parliamentarians have condemned Indian brutalities in Kashmir.

Prime Minister Imran Khan has continuously asked the world for its help. The premier, on his recent visit to Saudi Arabia, had informed Crown Prince Muhammad BIn Salman of the prevailing situation in held Kashmir, the ongoing lockdown and communication blackout. and a humanitarian crisis originating from these restrictions has paralysed life in the valley.

Turkey has asked for the global powers to intervene, as in yesterday’s address President Erdogan has said that the world needs to intervene and resolve the Kashmir crisis.

In his address at the UN General Assembly in New York, Erdogan harshly criticised the world community for their failure to address Kashmir dispute, which has been awaiting resolution for the past 72 years.

“In order for the Kashmiri people to look at a safe future together with their Pakistani and Indian neighbors, it is imperative to solve the problem through dialogue and on the basis of justice and equity, but not through collision,” said the Turkish president. 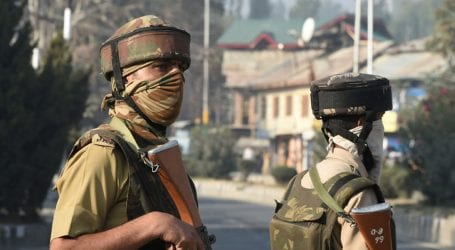 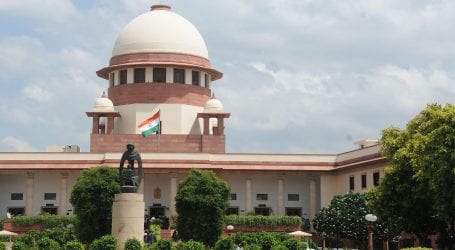