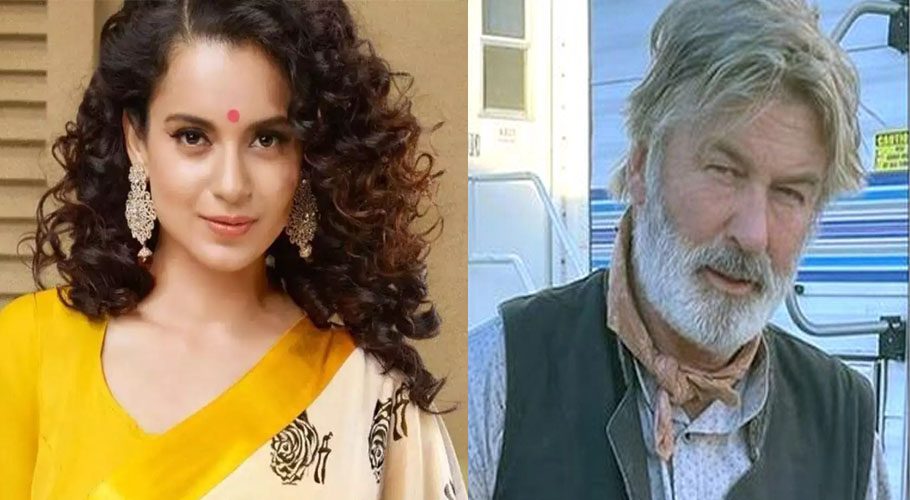 The ‘Queen’ actress, while taking on her Instagram story shared her concerns over the Alec Baldwin shooting incident. She urges the Indian media industry to take precautionary measures saying, “This is so horrible!! Note for all the people working in films, dealing with various stunts, weapons, and explosives… your mistakes can cause someone their life… tragic.”

Furthermore, 34-years old added that she has been through the same situation as Alec was during her stunt scenes, which were near to death experiences for her because of someone else’s carelessness, she asserted that,  “Today two people were shot on a film set one of them died immediately. Like other leading actors, I too have had many accidents while filming stunts.  Some of them were near-death experiences and mostly it was someone else’s carelessness many stuntmen and occasionally actors die on film sets every year. This is so wrong in Indian films action protocols prep and execution are even more primitive. Hope our film bodies look into it and prevent such mishap.” 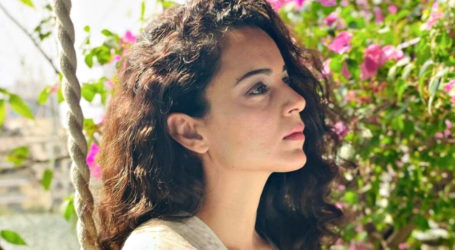